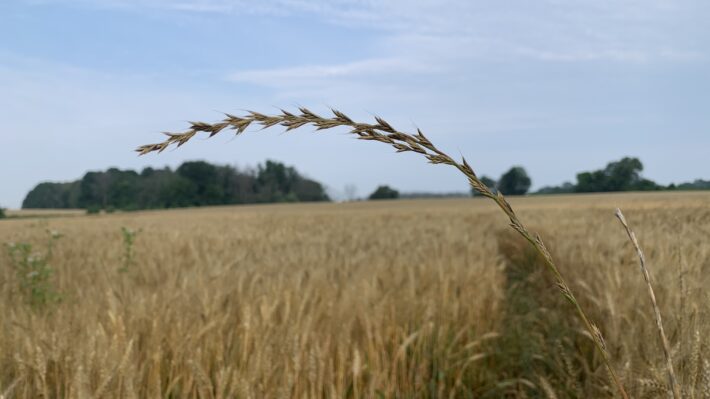 What was that grassy weed in my winter wheat at harvest time?

Three different types of grassy weeds have been found above the winter wheat canopy at harvest this year. To prevent them from becoming a problem, they need to be identified so that the appropriate management actions can be taken. Here is a breakdown of each grass species and control options. 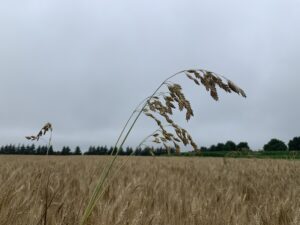 Figure 1. The seed head of chess grass that extends beyond the winter wheat canopy.

Management: Chess grass is a winter annual species that emerges primarily in the fall and will affect fall planted crops the most. Spring tillage or burndown herbicides will control seedlings. Therefore, it is usually not an issue in corn, soybeans or dry beans. It is important to make note of fields which have this weed, so that the next time it is planted to winter cereals, it can be controlled in the fall or early spring with herbicides that are effective. 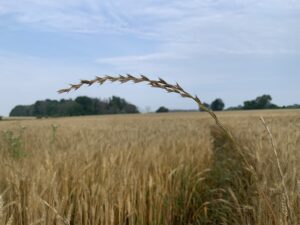 Although ryegrass can certainly be a valuable forage grass for livestock production, it is a difficult to control weed in other crops. Ryegrass can express as an annual, biennial or perennial. In the United States, populations that are resistant to groups 1, 2, 9, 10 and 15 have been documented. This presents several challenges for successful control.

Management: The U.S. based “take action” initiative has a very good resource on management of Italian ryegrass at iwilltakeaction.com/weed/italian-ryegrass. Research by Dr. Peter Sikkema and Dr. Darren Robinson (University of Guelph, Ridgetown) on spring control ahead of soybeans and corn has demonstrated that:

If you see ryegrass in your cereal stubble, it would be worthwhile to spot spray plants with a 2% glyphosate solution to see if they will die. If they survive, contact either mike.cowbrough@ontario.ca or ftardif@uoguelph.ca so that resistance testing can be pursued. 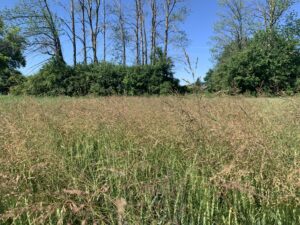 Figure 3. A dense stand of bluegrass competing with winter wheat. 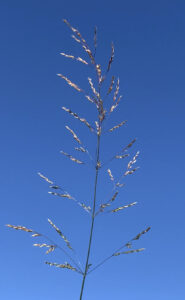 Figure 4. A close-up of the open panicle of roughstalk bluegrass.

Management: Glyphosate (540 g/L) at 1.34 L/acre typically does a good job of killing emerged plants, but new seedlings will emerge later. The inclusion of soil-applied herbicides is a useful tactic to reduce later-emerging seedlings and seed dispersal. Ontario research has demonstrated that the soil-applied active ingredient called “pyroxasulfone” (found in Fierce EZ, Focus, Zidua SC) does the best job at preventing seedling emergence.

A post-harvest application of glyphosate + Zidua SC has been effective at providing control of annual bluegrass into the next season. This fall application timing coincides with peak germination of winter annual biotypes. Zidua SC has also proven to be effective when applied in the spring. Trifluralin (e.g. Treflan, Rival) is the only other herbicide available in Eastern Canada that lists annual bluegrass on its label as being controlled. It can be used in soybean, dry bean and canola.

In winter wheat, spring applications of either Simplicity GoDRI, Axial or Varro to bluegrass that was 10 cm tall or less, provided excellent control of roughstalk bluegrass in a 2021 Ontario trial. 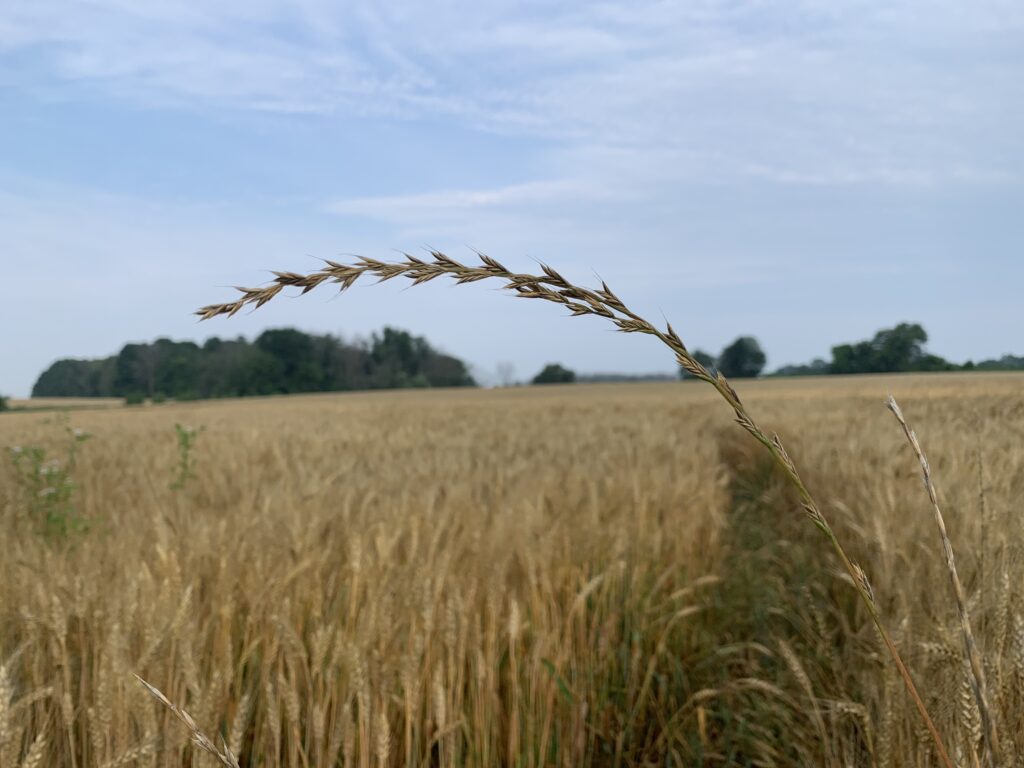