Growers looking to optimize efficiency of field operations often inquire about applying a herbicide with 28% urea ammonium nitrate (UAN) as a carrier. In theory it makes sense. An application of 28% UAN at 400 L/ha (42 US gal/ac) as a carrier with a herbicide would save a trip over the field, provide the wheat crop’s seasonal nitrogen requirements (roughly 140 kg/ha or 125 lbs of N/ac) while controlling emerged weeds. In practice, applications of  UAN to winter wheat must be made with streamer nozzles because they cause much less leaf burn than other nozzle types. However, streamer nozzles are not acceptable for herbicide applications because they do not provide adequate coverage of targeted weeds . Therefore to make a one pass “weed ‘n feed” system work, you would have to use a nozzle designed for herbicide applications, but how would this affect crop tolerance and yield? Research trials conducted over a 3 year period evaluated the response of winter wheat to herbicides applied with 28% UAN as a carrier (see Table 1) .

Table 1. Crop injury (%) and yield (bu/ac) of winter wheat following an application of 28% UAN (400 L/ha) alone with air induction nozzles  and with various herbicides compared to an untreated control that received the same amount of nitrogen.

Ontario Data: When 28% UAN is applied to winter wheat with a low drift air induction nozzle, instead of the recommended streamer nozzle there is an increase in visual crop injury. When a herbicide is applied with 28% UAN as a carrier, the amount of foliar injury increases in some instances by 283%  (i.e Refine SG + MCPA Amine). In a third of the trials, there was a trend to decreased winter wheat yields due to increased crop injury when a herbicide was applied with 28% UAN as a carrier. 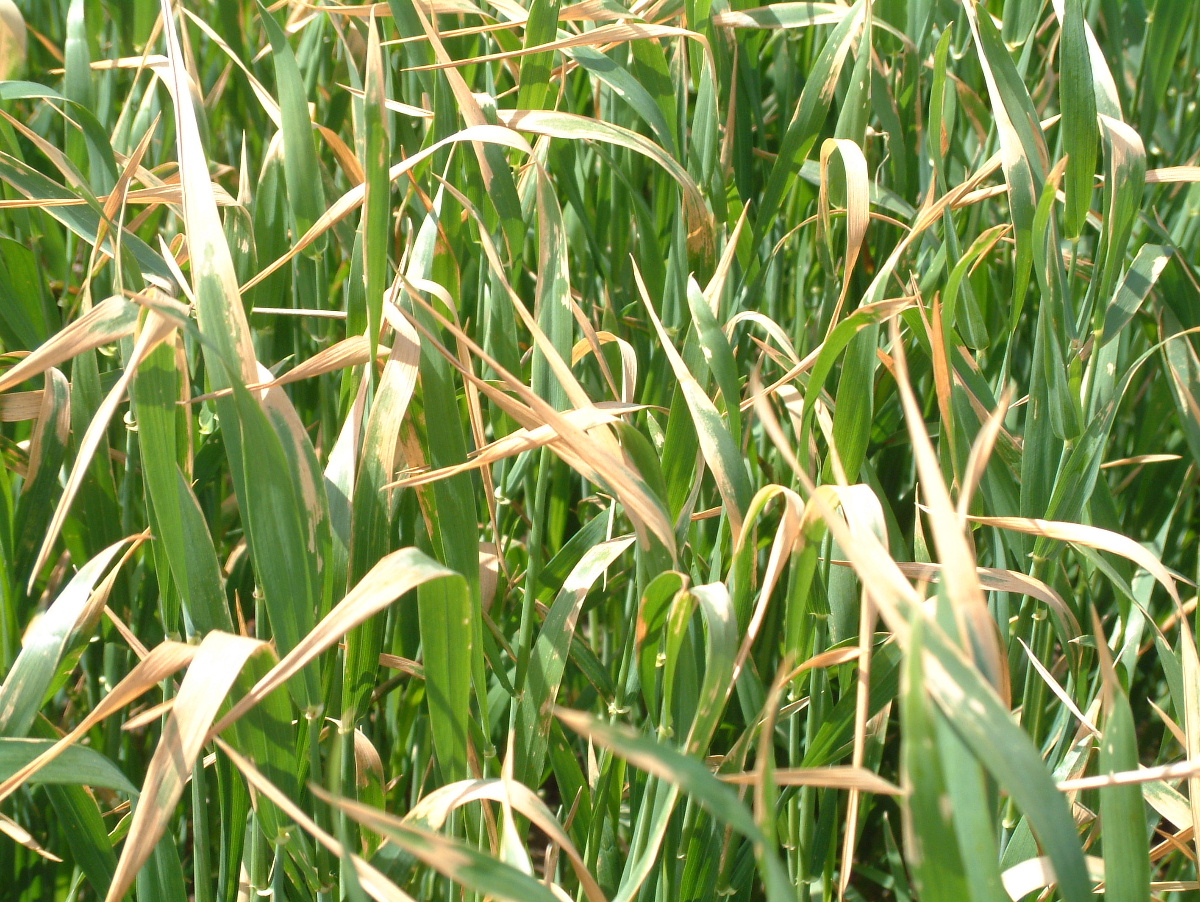 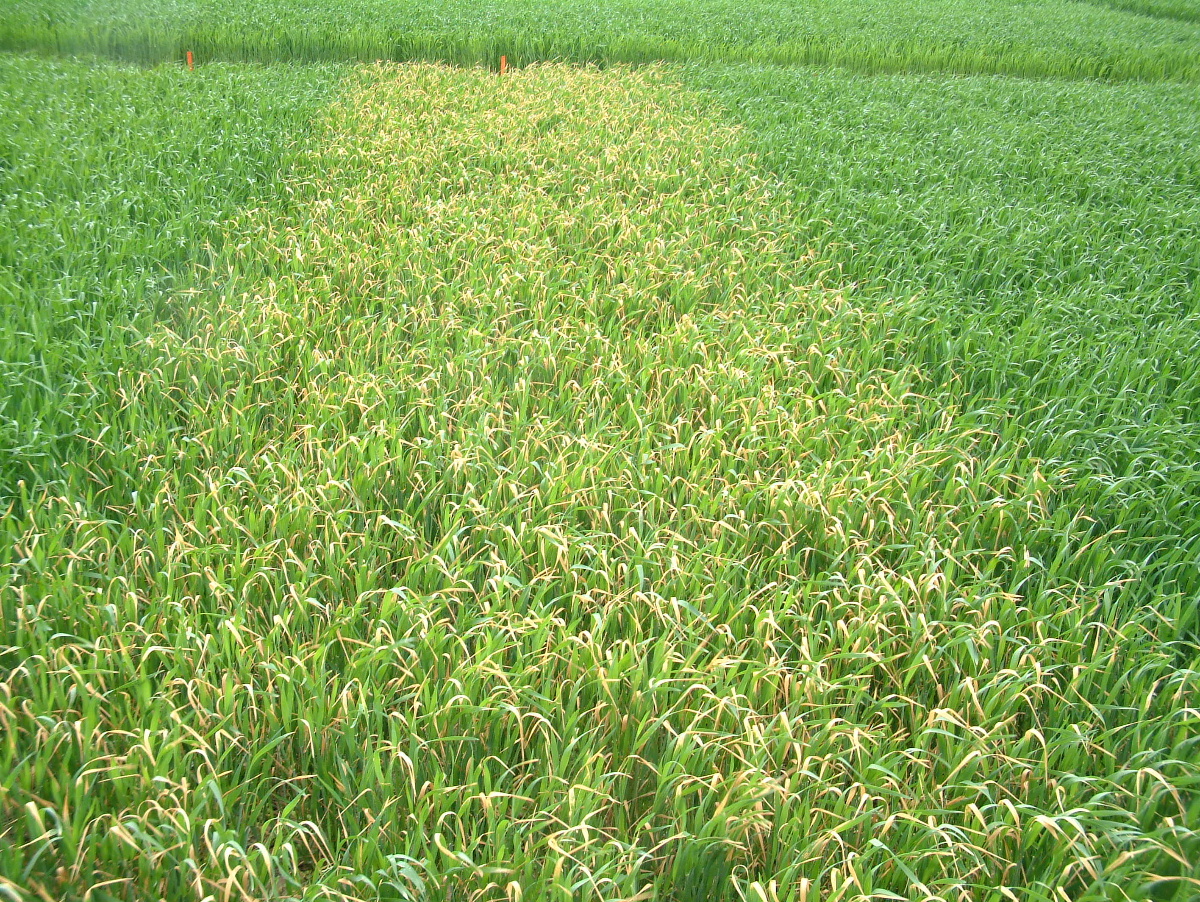 A spray swath of Refine M applied with 28% UAN as a carrier bordered by untreated areas.

Other Jurisdictions: Similar work has been done in Kansas during the mid-1990?s. A paper authored by Stahlman et al., 1997 demonstrated significant crop injury when using 28% UAN as a carrier to herbicides. A reduction in grain yield was never observed despite crop injury ratings as high as 53%.

Bottom Line: The practice of using 28% UAN as a carrier is not listed on any of the Buctril M, Infinity, Estaprop XT or Refine SG labels, most likely due to the increased risk of crop injury. Contact the manufacturer to see if they would support its use. Although its surprising that increased injury did not always lead to reduced grain yields, the practice is certainly contrary to the idea of minimizing crop stress and therefore cannot be endorsed.