Examples of canola sensitivity to herbicide residues in the spray tank: 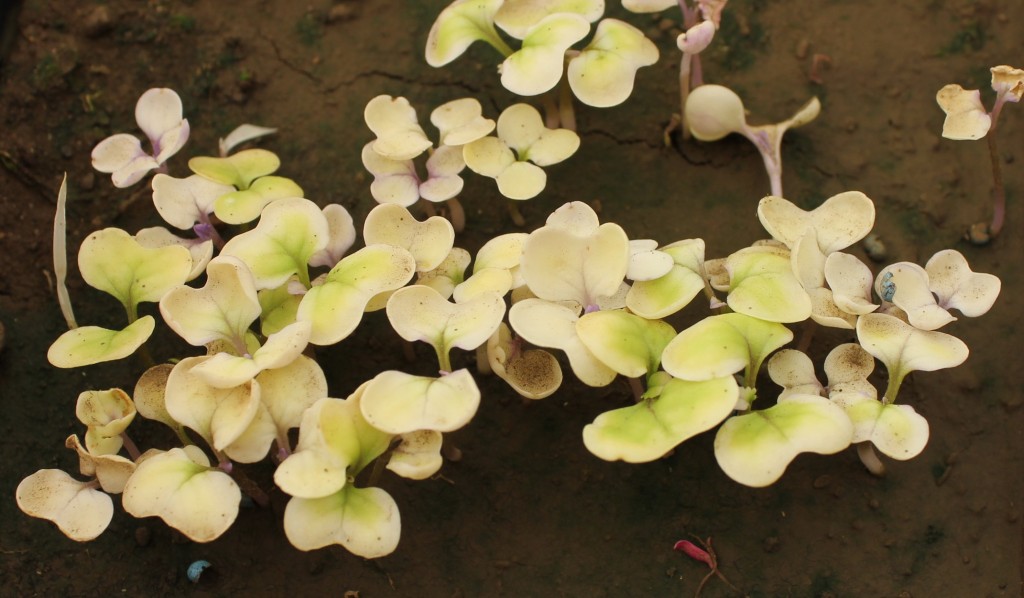