Discussion: From mid-April to mid-May, eastern Ontario accumulated 200 to 250 CHUs. Since May 1st, the area has accumulated 150 to 200 CHUs. 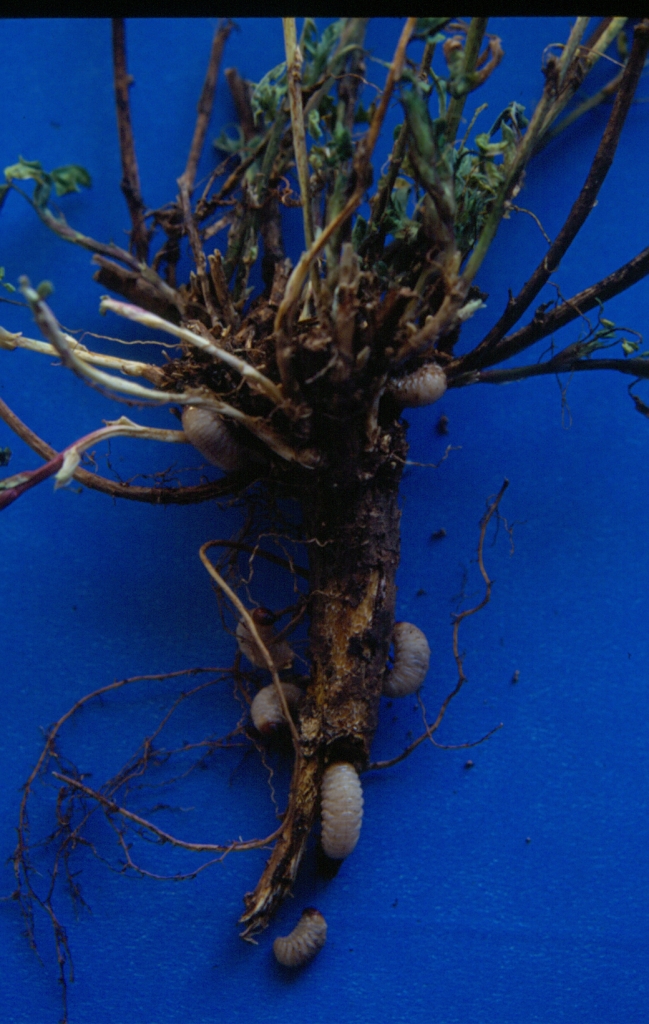 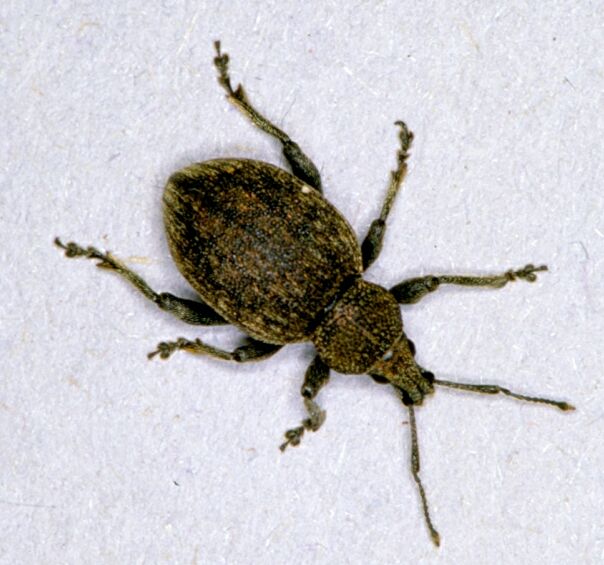 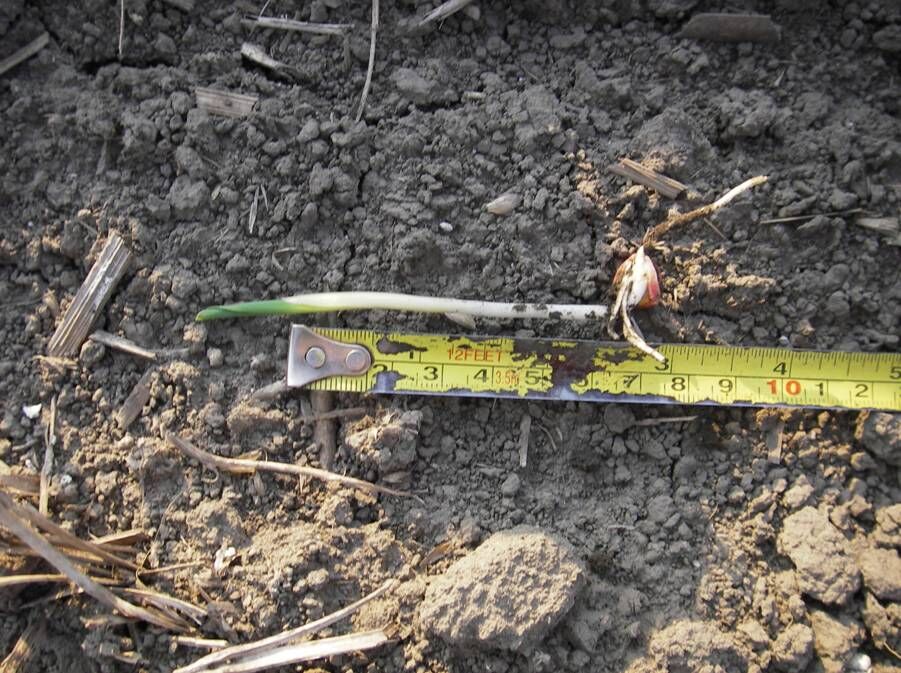