Weed Pressures and Control Options: The second major weed problem in the area is annual bluegrass; (third is Nutsedge) 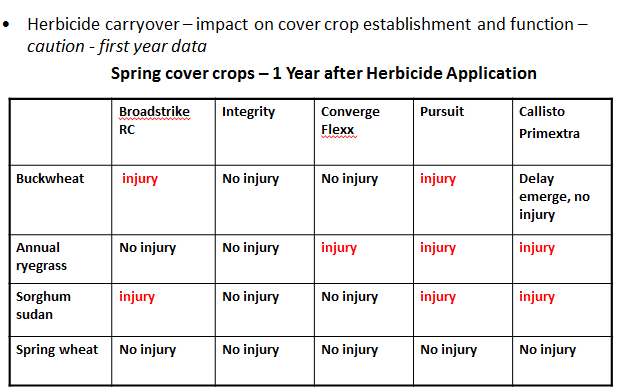 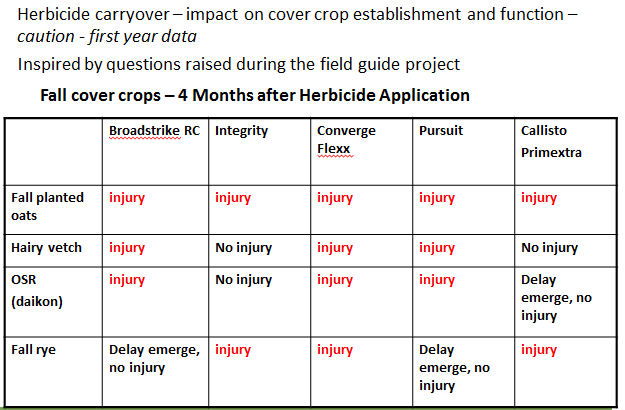 Simcoe meetings are scheduled every 2 weeks on Wednesday mornings at 7:30 at the Little River Inn (Best Western) in Simcoe.  Next meeting will be April 24th . Please send questions, comments and/or key observations if unable to attend.