Synopsis:  Amazing how so much fieldwork can be accomplished in 1 week of ideal weather. 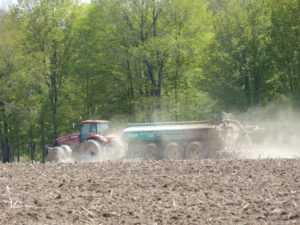