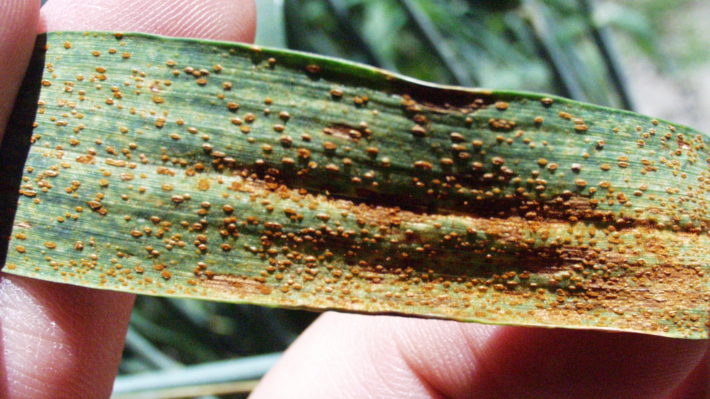 Corn planting progress varies as you move across the province. The southwestern part of the province and the Niagara area has been cool and wet and the clay soils are less than 20% planted. Throughout much of the rest of the province conditions have been much more favourable with 60 to 80% of the intended acres planted. Cool temperatures, especially at night, have kept soil temperatures low slowing corn germination. In many fields the corn has sprouted but not emerged after two weeks. Herbicide applications are delayed due to slow corn emergence.

Many growers are considering interseeding cover crops into standing corn. Ryegrass and clovers have been most successful at the 3 to 6 leaf stage of corn. To have success with this, be sure to consider your corn herbicides carefully.

The winter wheat crop continues to look good. Disease levels remain low. Stripe rust in wheat has been detected in London and Soil borne mosaic virus was found near Ridgetown. Clover stands are sporadic and most areas do not have a good stand, possibly because of frost in April. There is hope that it may just be slow coming out of the ground because of the cold weather.

There are very few annual weeds being reported in the winter wheat. For the most part herbicide applications are not being recommended because the wheat is advanced to a point where weeds are not impacting yield. There is some benefit to controlling weeds before seed set (spray now or after harvest), or to improve ease of harvest. If the flag leaf is visible a herbicide will cause more harm than good. When you can feel the 3rd node at about an inch above the 2nd node, the leaf appearing in the whorl is the flag leaf.

If Septoria or Powdery Mildew are moving up the plant apply a fungicide otherwise if Fusarium is a concern apply at flowering.? Continue to scout for other diseases as well such as stripe rust and leaf rust. 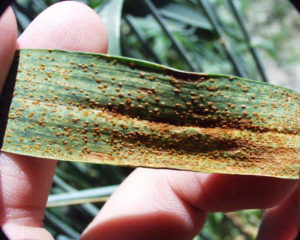 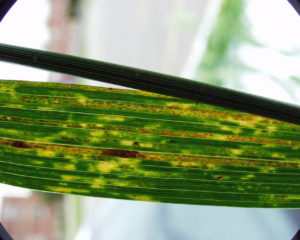 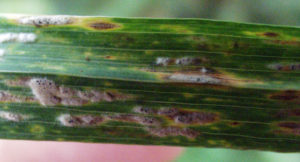 Figure 3. Powdery mildew and septoria lesions on the same leaf

Soil tests are showing low sulphur levels and sulphur deficiencies are appearing in the wheat. It is not as obvious on warmer days, but the patchy, yellowing areas are evident during cool weather. Sulphur deficiency looks like nitrogen deficiency and appears first on eroded knolls. Conduct a tissue test to confirm, or use a hand spray bottle and apply some K2Os or calcium sulphate; if you flag it and come back in 3 to 4 days it should have greened up if there is a deficiency.

Many have not started planting soybeans yet so only about 5 to 10 % of the acres are planted, although some areas are up to 20%. Soybeans should be planted into moisture, but at this time of year the planting depth should be kept relatively shallow (1-1.5 inches) if possible.  Also, keep in mind that seed vigor can be impacted if planting is followed by a cold rain within the first 12-48 hours after planting. The seed is vulnerable when it first takes on moisture, and if that first few hours of moisture uptake is very cold you can see reduced seedling emergence and vigor. If the ground is fit and the 2 day forecast is decent then now is the time to plant. Planting date studies have shown that early planted beans usually yield more than later planted fields.

Reports of winter kill on forage stands remain low and are not expected to rise although with the cool weather the growth to date has been slow, so more cases may arise in the next couple of weeks. The slow growth may delay first cut dairy haylage. Where damage has been reported, it is small patches of usually low ground in fields as opposed to losing a whole field. As growth begins in earnest, scout for poor areas of the field and cut those crowns and roots open to look for white healthy tissue. Assess stands on a whole field basis.

Planting progress for canola continues to be slow due to poor weather conditions. 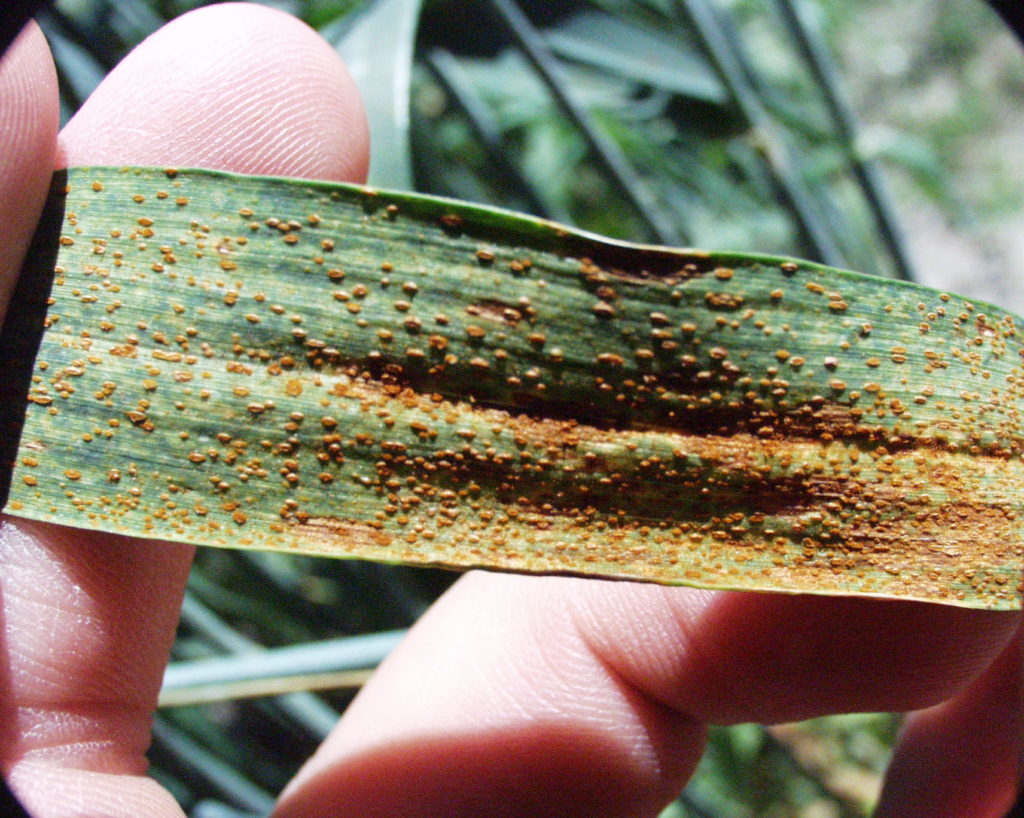