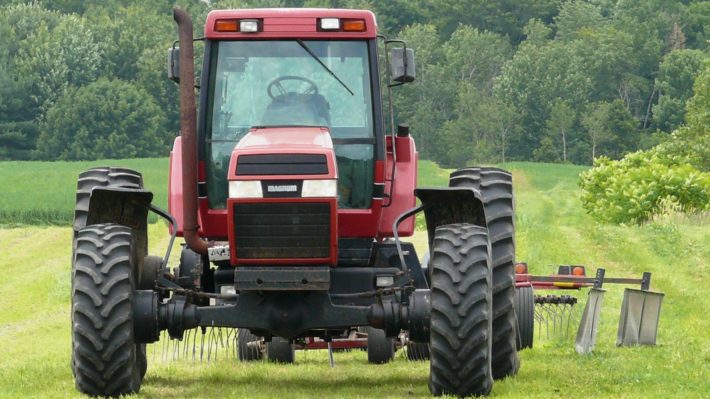 Breakfast Sponsor: Thanks from the group to “Stephanie Divitaris – Syngenta“

Synopsis:  The quote of the week comes from Jason VanMaanen “Just because you have the best soil doesn’t mean you have the best management.” following comments on the poor looking corn crops in Dover Township. The weather this spring has had an impact on every crop. The corn crop looks very good in some fields and in other fields it is variable and yellow. Nitrogen side dressing is well under way. Most soybeans are emerged and look good while in other fields parts of the field emerged a week or two ago and the rest of the field is waiting for a rain. Dry bean planting should be complete by the end of the week and the stands look good for the most part. Alfalfa regrowth for second cut is good.

Winter Wheat:  The winter wheat crop continues to look very good. Wheat varieties that are susceptible to stripe rust and were not sprayed turned yellow in as little as three days from the disease. Fungicide applications at the T2 and T3 stage worked well to control the disease. The early applications are holding up well. Those who saw the stripe rust at the flag leaf stage and decided not to spray watched the disease decimate the crop. The wheat in many fields could use a good rain. In some fields the cracks are ¾” wide but the red clover is still hanging on.

Weeds: There was a wide range of interaction with different corn hybrids to the Callisto component of Halex this spring. Many corn fields are being resprayed due to the lack of moisture to activate herbicides, but even without rain soil applied herbicides are giving ~80% control if you find a check strip. A field near Cottam where glyphosate weed resistance research is taking place has 1000+/m2 glyphosate resistant waterhemp plants in the worst part of the field. Control of glyphosate resistant Canada fleabane with glyphosate plus 2,4-D causes severe injury to the corn: Peter Sikkema believes it is the adjuvant in the glyphosate increasing uptake of the 2,4-D. While the amount of injury varies by hybrid, the general recommendation is “don’t do it”. Fierce provides good control of glyphosate resistant waterhemp in soybeans and Lumax looks good in corn (very preliminary!). Eragon control of Canada fleabane was reduced this year when less than 16 gallons per acre of water was used: fleabane patches were thick and excellent coverage was necessary.

Corn: A lot of corn in the area is pale in colour or yellow. The amount of phosphorus in the starter made a difference to crop growth and colour. The more P the better the crop looks. Liquid starter alone did not provide enough P this spring. The health of the soil made a difference as well. Fields that were planted before conditions were fit have variable growth and poorer stands. Patience was essential this spring. There were a lot of environmental factors that affected the corn crop this spring. Western Bean Cutworm traps are going out this week.

Nitrogen side dressing is progressing well and many will be done soon. Soil nitrate test results so far have come back slightly lower than normal. The lower N levels are likely due to the cool spring slowing mineralization. OMAFRA has established nitrogen sentinel sites to track nitrogen levels instead of doing the N survey which was done in the past. First results from that indicate soil nitrate levels in the lower end of the range. This indicates that is not a year to reduce N rates, but there is no need to significantly increase N rates. There have not been any wet periods to cause denitrification this spring, unlike 2015. The consensus around the table was that most growers were keeping nitrogen rates similar to last year.

Corn with sulphur applied looks better than without sulphur but there are hybrid differences. Fertilizer burn affected several fields this spring. Fields where 350 lbs of urea and 150 lbs per acre K (160-0-90) were broadcast and incorporated have caused injury, burning off the radicals. In some instances this injury did not show until the crop was at the 3 to 4 leaf stage: a rain occurred which released the salts. Shallow planted plants were hurt the most (in the fertilizer zone).

Some of the corn had trouble emerging after the cold rain a few weeks ago. Corn planted before the rain cork screwed and did not emerge. If it was planted after the rain it was fine. This spring we have been finding seeds with a great root system but no shoot. This is due to the fact that roots tolerate cold temperatures better than the shoot, especially in hybrids that are not as cold tolerant. The shoot is damaged or killed under some circumstances. Stands are reduced but they are still quite acceptable. Corn residues did not seem to be an issue this spring. This is likely due to the more open winter breaking the residue down more. https://www.pioneer.com/home/site/us/agronomy/soil-temp-corn-emergence/

The seed corn is in the ground and is many different colours due to the weather stresses. Patience paid off for growers as those who rushed have a poorer looking crop. Tillage made a big difference this year. Those who did less tillage have better stands.

Soybeans: The soybean crop looks very good in many fields. In other fields there is significant variability, from no stand in the clays to a nice stand on the sand knolls. At planting many growers assumed that a rain would come but it didn’t. Soybeans that were planted in dry soil have been slow to emerge when the rain did come. No-till fields that were rushed after the rain were smeared in but stands are good.  A few days later the clay soils dried out and it was difficult to get the planter in the ground in wheel tracks: these stands are poor. In between stands are excellent.

Dry Beans: Dry bean planting should be complete by the end of the week. For the most part there have been few problems with plant stands. There was a report of one field of white beans that suffered Dual injury. Beans planted at 2”, Dual/Rival preplant incorporated at 2” and a 1” rain 4 days after planting.  The crop was just at the perfect stage to suck up the herbicide. There were 2 varieties, one Ontario seed and one Idaho seed. The Idaho seed suffered significant damage, likely due to dry seed, cracked seed coats and reduced vigour. Dual injury looks totally different in dry beans than it does in soybeans. In dry beans it drops the cotyledons and the unifoliate leaf and the first trifoliate is about 10% the size of normal and off colour. The crop often does not recover from the injury.

Albert Tenuta (albert.tenuta@ontario.ca) is looking for soybean cooperators for sudden death syndrome studies as well as locations for a Provincial corn and soybean nematode survey.

Next Meeting: That is a wrap for this year. See you again next year. 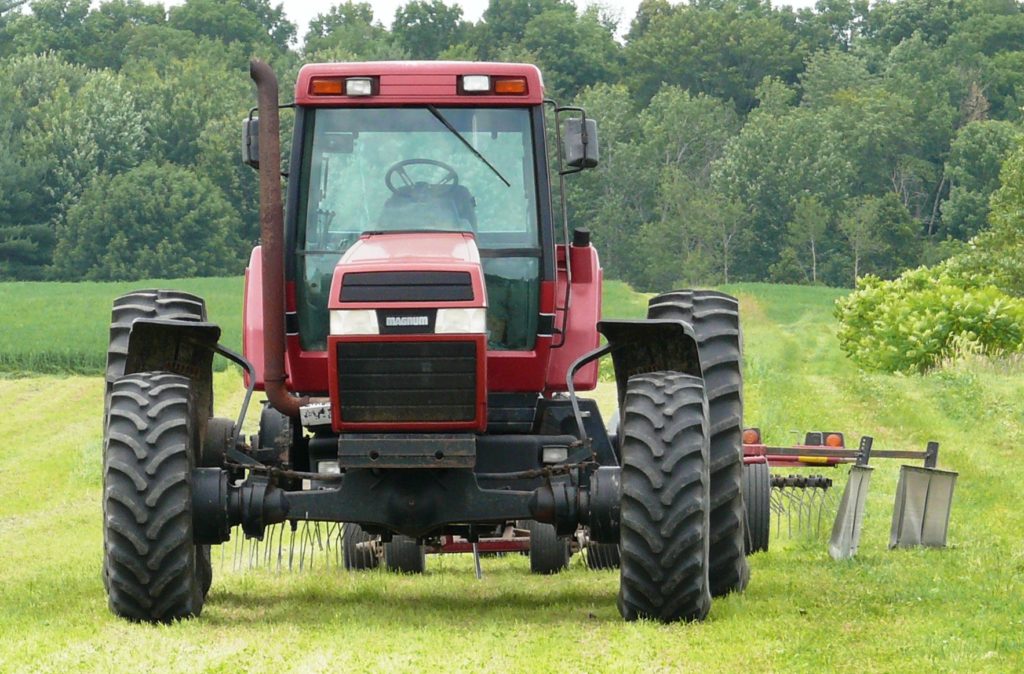