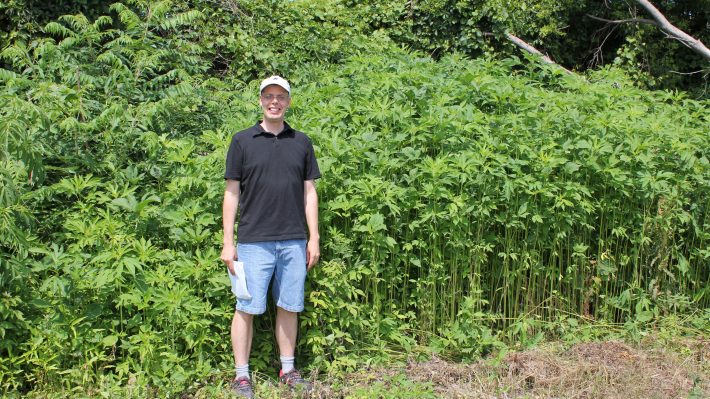 Mike Cowbrough December 5, 2016 6310 Comments Off on Has the adoption of genetically engineered (GE) crops resulted in more herbicide resistant weeds in Ontario?
Weeds

The increased acreage of genetically engineered (GE) crops planted in Ontario has not led to an increase in herbicide resistant weeds according to results from the University of Guelph’s testing laboratory. Table 1 summarizes the number of species confirmed as resistant to common herbicides used in Ontario over the past 40 years. There are currently fewer species resistant to glyphosate, known commonly by the trade name “Roundup”, a herbicide used to control weeds in specific GE soybean and corn cultivars compared to other herbicide active ingredients that have been used to control weeds in non-GE corn and soybean cultivars. The one constant regardless of growing GE cultivars with specific herbicide tolerance traits or non-GE cultivars, is the selection of the herbicide resistant weed population. When introduced into the marketplace, all three herbicides listed in Table 1 were very effective at controlling a wide range of weeds and because of that they were used frequently on many acres and over multiple seasons. This imposed a high selection pressure within a cropping system which found populations that could survive the herbicide application, produce seed and become established. History has repeated itself with glyphosate in that some of the first sites with confirmed resistant species had a history of a limited crop rotation and exclusively using glyphosate to control weeds from year to year. 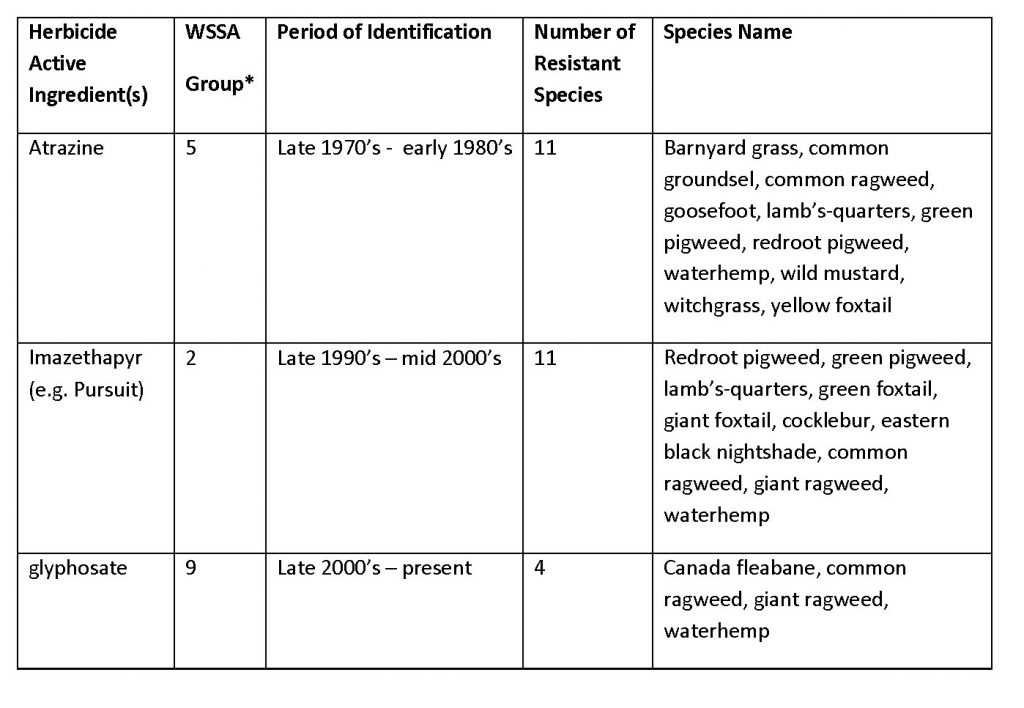 In the short term, if you are affected by herbicide resistant weeds, you can manage them by tank-mixing other herbicide with different modes of action. The pestmanager app (www.pestmanager.ca) allows you to search for herbicides that will control a resistant weed species (Figure 1).

In the long term, we must make the environment unpredictable for weeds by growing diverse crop rotations and cover crops, using tillage, and emerging technologies like harvest seed destruction and robotics so that we have a more resilient weed management system. Easy to say, hard to do. 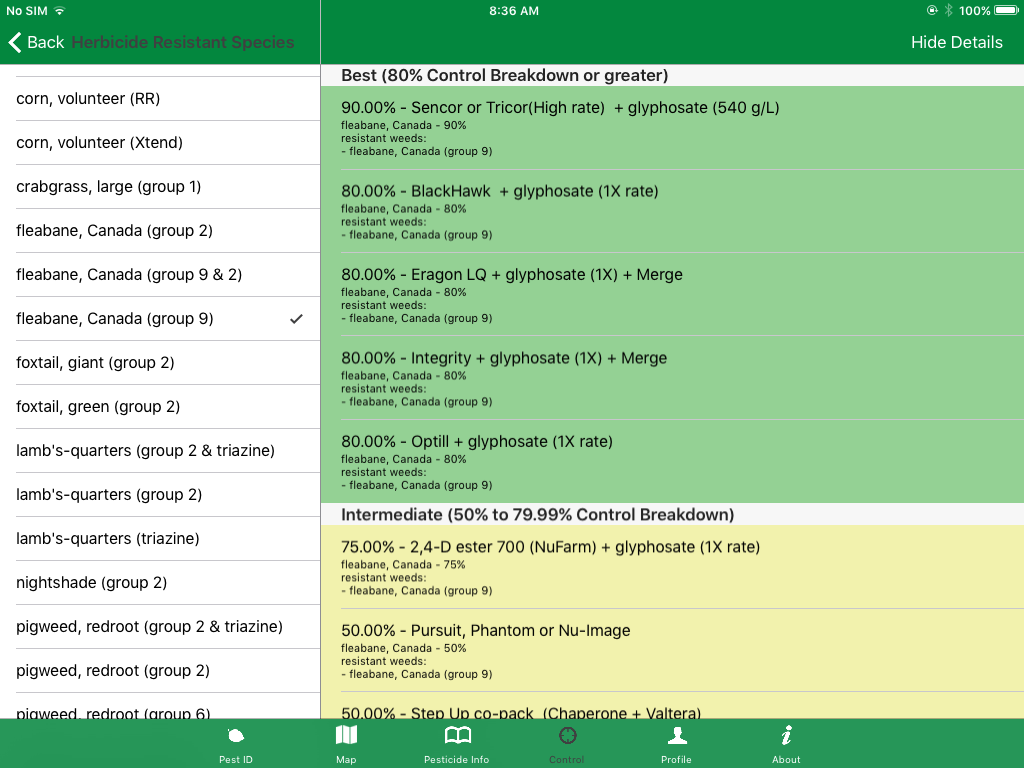 Figure 1: In the pest manager app, a user can identify that they have a herbicide resistant weed and the app will automatically select herbicide treatments that will be effective on that species.

Further reading: Often the term “superweed” is used when talking about herbicide resistant weeds in GE cropping systems. I have chosen not to tackle that topic since I biased in this regard. I believe that all weeds are super. However, Dr. Andrew Kniss (University of Wyoming) has written a thoughtful piece on this topic. 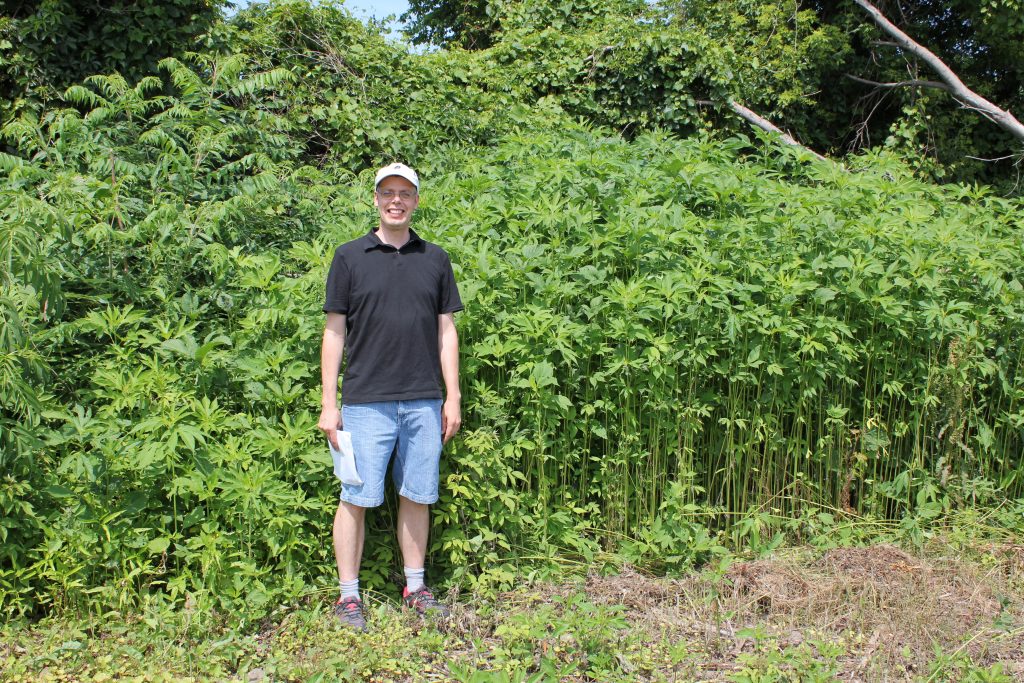