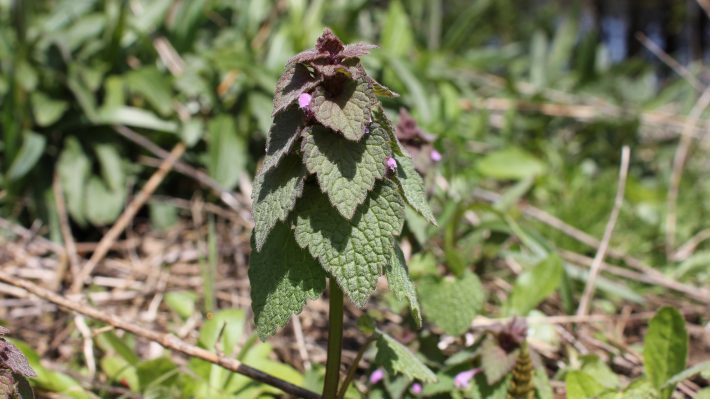 General: Despite recent weather conditions (cool, wet), things have turned around and activity has started back in the field with manure application, wheat management and corn planting. Field conditions for the most part are okay and dust is even been flying in some places. Most farmers have been patient in getting back on the land to avoid compaction and planting into less than ideal conditions. Areas with heavier clay soils like Peel/Halton and Niagara have struggled to get field work done, including nitrogen (N) application on wheat in Niagara region. Canada Fleabane is showing up where it really hasn’t been noticed before.  People surprised by how dense it is in some fields where they didn’t expect it. Purple deadnettle and henbit has been very prominent this year, whereas in previous years it has been very sparse.

Crop Insurance: Winter wheat complaints have dropped off considerably. A new map has been issued for planting date deadlines for spring cereals. Changes to the deadlines have been made in eastern Ontario. No deadline for new forage seedings as likely anytime is okay based on the perennial nature of the crop. Issue is just how many cuts you get in establishment year. Final planting date deadline for most crops in Ontario is June 30th (while specific crops have deadlines earlier than that). See attachment.

Wheat: In general the wheat looks good. Most would be in the full flag leaf stage (Zadok’s  37-39). There are some pockets of “tough” wheat either because of lack of N due to wet field conditions, or burn injury caused by some spray applications made during the frosty period of the previous week. This is worse if tank-mixing was done but in almost all cases the crop will grow out of it and unlikely to be a yield penalty. Some yellowing of fields also associated with cool damp soils and air temps that have slowed growth. A wheat plant specimen was brought in for discussion, the consensus was that the very poor looking plant (stunted, yellowing, brittle, not much tillering) is likely due to lack of sulphur.  There has been lots of twitter chatter about the response of wheat to S and where there are misses in sprayer path, you can really see the need for it.

There are still enough fields without N application due to clay soils that just have not been “fit”! these fields are at or approaching flag leaf. Question asked about whether N application can still happen. Concensus is that befits of application will occur right to the end but rate needs to be adjusted based on predicted yield potential with the later stage of the crop. Best to switch to a dry N form if you have access to urea spinner spreader. This will avoid leaf burn to the all important flag leaf. N applications at these late stages if done with 28% should absolutely avoid tank-mixes with other products to minimize damage to the flag leaf.

While significant number of fields without herbicide application, the group feels the late timing currently doesn’t justify spraying. What damage those weeds were going to have on yield potential has occurred, not worth the application expense for the cleanup only. Also with later applications and tank mix considerations, a strobie and a bromoxynil product likely to cause unacceptable injury. Disease pressure continues to be low with powdery mildew and some septoria in the lower canopy. However the discovery of stripe rust in a few locations and the anticipation of warmer weather means most people should seriously consider a foliar fungicide ahead of fusarium head blight control treatments at heading.

NOTE: Dr. Ali Navabi, University of Guelph Cereal Breeder at Guelph doing work on stripe rust and interested in knowing specific locations where it is detected. Contact at Dr. Navabi at anavabi@uoguelph.ca

Spring Cereals: There are areas of intended acreage not planted, deadline for crop insurance has been extended in eastern regions of Ontario. While that which has been planted has been into soil reasonably fit, emergence has been slow with the cool soil temperatures. There is some more acreage planned so those that need the feed/bedding will continue to plant, and weather this week should allow it to get in.

Corn: Planted acres as of Tuesday the 16th ranged from upwards of 40% closer to London, to 25% +/- further north and west, and very little to the east end of the region. Seeding is patchy as a function of where more rain fell. Perth is behind Huron, and ahead of Bruce, Grey Simcoe etc. Many small to medium sized operations are done while the larger operations are well behind. Those larger operations are also saying those first couple of hundred acres were not planted into “fit” soil conditions. For the most part went in well but still concern over some that was planted Friday-Saturday just before the cold rain of two weeks ago. There has been a single damage claim for replant. Only one replant in corn has been known to the group where 4 inches of rain pounded the ground. Those acres previously planted have not emerged for the most part, have to get close to London for find emerged corn. Very little maturity switching has occurred and unlikely to now. Most farmers were not pushing the hybrid maturities that much.

Forages: Spring plantings done under pretty good conditions and a bit more still to be planted with intention still to plant. Depending on the area upwards of 90% of intended plantings are in place.

Established crop progress has been delayed by the cool/wet weather. Only one field cut to the best of the groups knowledge within the region.

With some of this springs seedings, the soil has crusted over due to the rainfall. This has slowed emergence. Unlike beans, do not harrow forage seedings to improve emergence. The seeds are planted close to the surface and the cotyledons of alfalfa are very brittle and easily susceptible to damage.

Control Strategies for Canada Fleabane: Herbicide choices to control glyphosate resistant Canada fleabane was a big part of the discussion Tuesday. The following document is an excerpt from the Problem Weed Guide for Ontario Crops that discusses management strategies for this weed. A mix of larger. fall germinated Canada fleabane compared to the smaller, spring germinated seedlings. Picture taken in early May of 2016 in Norfolk County.

What is that purple flowering weed? More presence of henbit and purple dead nettle this year. They are winter annuals so are quite large by now. Tillage and/or burndown or glyphosate programs will control them but the size may require action before main weed control program applications. These weeds are harder to control when they flower (like most weeds) and label timing is 4-6 leaf stage which usually is present by late fall. The Weed ID Guide for Ontario Crops have both of these species listed on page 132 (henbit) and 134 (deadnettle). A patch of purple deadnettle in Haldimand county during mid-May Henbit growing within a corn crop from 2016

Tank-mixing: A reminder to never tank-mix fertilizers and additives to herbicides unless there is experience and a proven track record with their performance. The following photo is a replication of a 2016 field scenario where a producer tank-mixed a “crop enhancer” with glyphosate. The additive contained many cations, which are known to antagonize glyphosate and reduce weed control. Lamb’s-quarter response to glyphosate and glyphosate + a crop enhancer (which contained many divalent cations) compared to an un-sprayed plant.

Less than 5% in but there are guys who have switched to soybeans based on fields for that crop are ready while corn fields need a couple of days to get fit. As the weather breaks anticipation is that guys will throw everything at the ground and those that can will be planting corn and beans at the same time. Everything is going to happen fast. This will put lots of pressure on the retail trade to meet the logistic needs for planting, fertilizing and spraying the corn and soybean crops. 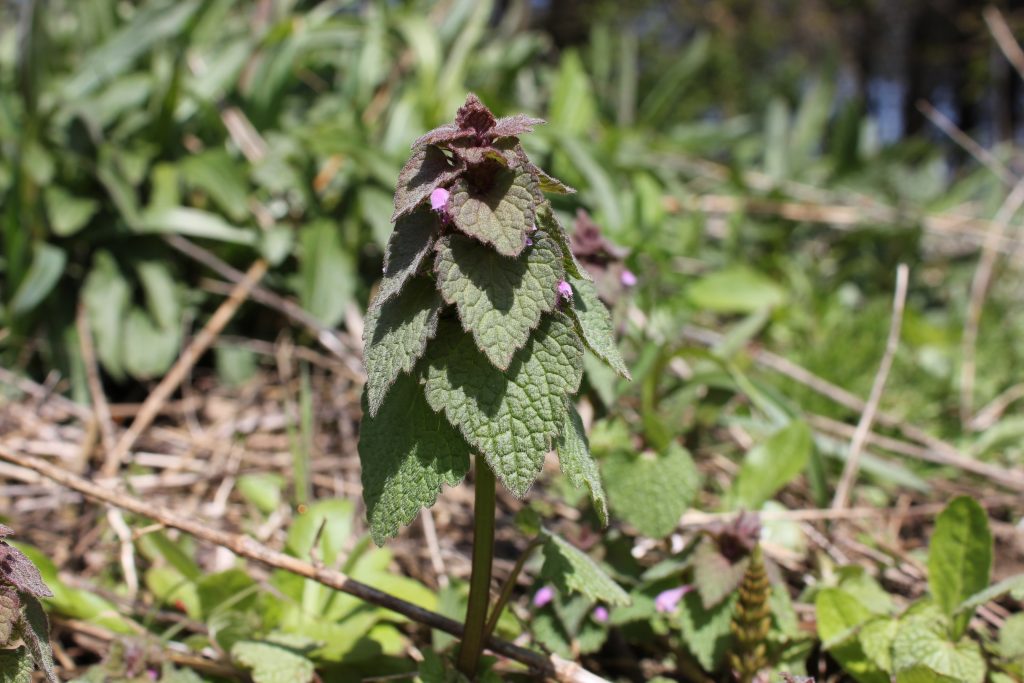