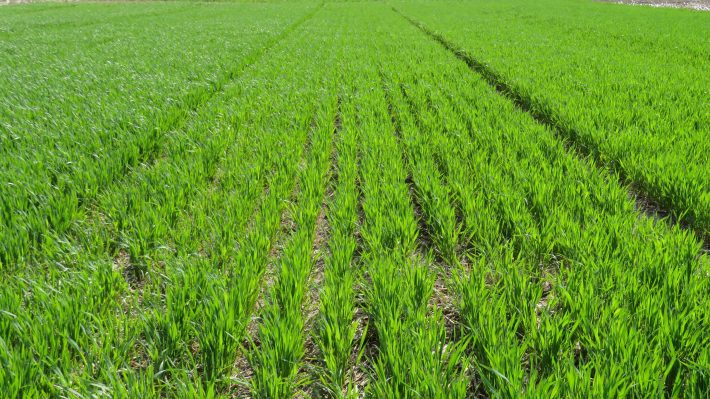 Although progress has been made on nitrogen applications, the rainfall has delayed this operation in some parts of the province. The wheat is roughly 1 week ahead of long term average development.  Some winter wheat is at the 1st node stage putting it past the optimal weed control timing window (Figure 1).  The good news is that winter wheat is extremely competitive and yield losses associated with winter wheat from weeds in research trials is only about 3% on average compared to a 50% reduction in corn (these are average numbers given for the purpose of comparison.  Results from individual fields will vary, depending on weed pressure, species type). Scouting for rust will be very important this season since spores are expected to reach Ontario with the south winds. Fungicide applications are good in preventing rust damage, but not effective in protecting the plant from damage once infected. The yield impact to fungicides applied at various growth stages will depend on crop management practices such as nitrogen rate, timing of weed control, environmental conditions and disease pressure. The table below provides an overview of yield response to fungicide application timing based on a series of replicated trials conducted by the University of Guelph, Ridgetown Campus.

A few larger growers have begun planting but conditions have not yet been ideal to get a significant portion of intended acres planted. There is some interest in inter-seeding annual ryegrass into corn. Herbicide selection is an important consideration for making this work as some herbicides will significantly reduce establishment of the annual ryegrass cover crop. Preliminary research out of Quebec and by Dr. Darren Robinson (University of Guelph, Ridgetown Campus) has indicated that Converge XT, Engarde and the 292 mL/ac rate of Integrity are the safest options when inter-seeding annual ryegrass.

No significant amount of planting has occurred yet. Last year’s growing season has caused issues with this year’s seed.  In some cases seed size is very large and the standard 140,000 seeds/bag will not fit into one bag. If farmers are growing Identity Preserved soybeans this season, make sure to check with the entity that you have a contract with to identify any pesticide restrictions.  For some newer herbicides, “maximum residue levels” (MRL’s) may not have been established in the country where they will be exported to and therefore cannot be applied to the crop. Figure 3. Powdery mildew produces white to grey fungal growth on the lower leaves and moves up the plant. 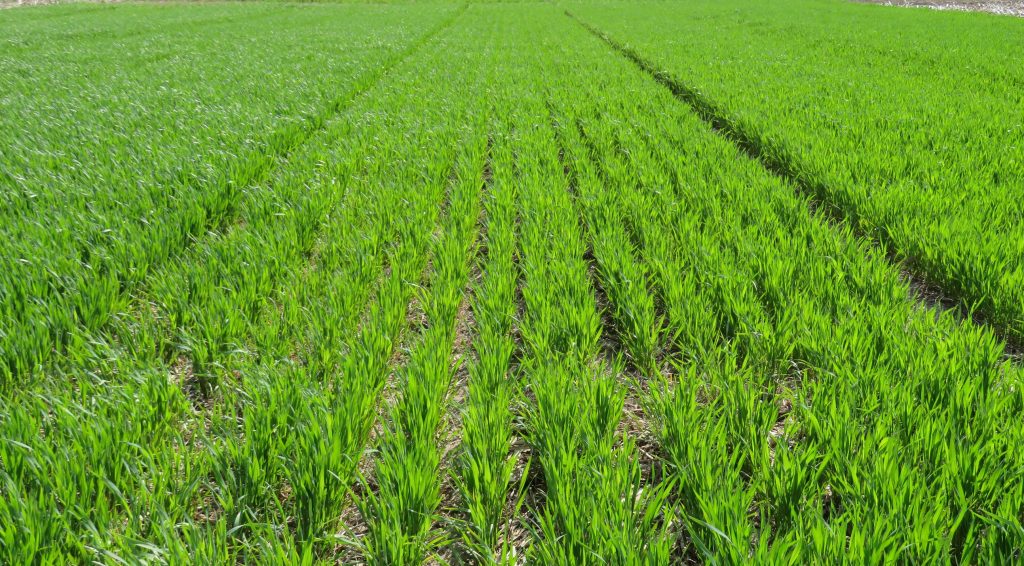