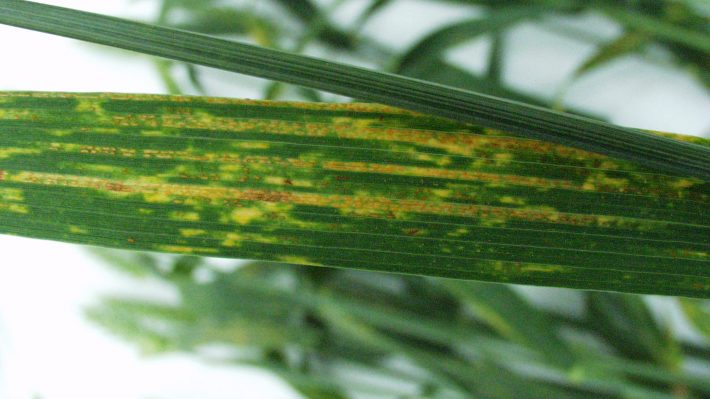 The winter wheat crop continues to grow well. The cool temperatures have slowed growth a little. The frost on the mornings of May 8 and 9 appear to have had little impact on the crop other than some minor damage to leaf tips. Fortunately, the wheat was not in head. Some fields in the Niagara and Haldimand regions still require a nitrogen application but will have to wait until the fields are fit. A number of fields with split applications of nitrogen still require the second application as well. Red clover under seeded in the wheat is doing well as there has been adequate moisture for germination and early growth. At this point in time there is marginal benefit to applying herbicides to the wheat crop. Winter annuals have already impacted the crop and most perennial weeds (sow thistle) are not fully emerged. Late planted fields that are thinner may still benefit from a herbicide application.

Septoria leaf spot and powdery mildew continue to be the most common diseases present in the lower canopy. Wheat streak mosaic virus was confirmed in Huron County. With the rapid growth of the crop and favourable weather conditions, it is important to continue scouting to determine if fungal disease infection is progressing up the plant (especially on susceptible varieties) and is critical to determine if a fungicide application is needed and at what timing  (flag leaf/T2 or flowering/T3).

Stripe rust was also found in one field in Oxford County as well as another in Stoney Point (Essex County). As mentioned last week, there are large differences in variety susceptibility to stripe rust and fields planted with susceptible varieties should be scouted and targeted first. Figure 1 shows how rapidly stripe rust can develop on a susceptible variety.  The image is from the non-fungicide check strip from the first confirmed stripe rust field in Stoney Point.  Trace amounts of stripe rust was detected when the field was sprayed on May 3, 2017.  In a week, the disease went from less than 1% to 100% incidence and 30-60% severity where a fungicide was not applied.  Fields planted to tolerant or resistant varieties need to be regularly assessed from now until heading to assess stripe rust risk.  Remember strobilurin based fungicides should not be applied on wheat from the boot stage and later.

Spring cereal acreage will likely be lower this year as it has been difficult to get the crop planted. If it is still desired to plant a spring cereal for feed a good option would be oats or adding peas to the oat crop to increase crude protein. Spring cereals that are planted have sprouted but not yet emerged.

The number of corn acres in the ground has changed very little in the last week as significant rainfall occurred across the province May 4th to 6th. Much of the province received about 50mm (2 inches) with some areas receiving more and others less than that. In most areas the fields are draining well. Fields with less than adequate drainage or fields with poor crop rotations and lots of tillage are draining more slowly. A few days after the rain fertilizer spreaders, sprayers and some planters were getting back on the sandier soils. As planting is further delayed the temptation will be to plant in less than ideal conditions. Keep in mind what happened last year when corn was planted wet and the rain stopped. Roots couldn’t penetrate the side wall compaction and the slot opened up exposing the seed. The ideal corn planting depth is 1.5” to 2” (3.5 to 5 cm).

Chickweed and other prostrate plants are attractive for egg laying by black cutworm moths arriving on winds blowing up from the US.  Trapping networks in the U.S. and Ontario are reporting a higher and earlier than normal black cutworm flight this spring. Preventative measures include delaying planting by two to three weeks after a burn down which causes the young cutworm larvae to starve, prior to the crop emerging. Prolonged wet weather like this year, reduces the chance for these preventative measures to be put in place. Take note of those fields planted shortly after burn down and plan to scout for leaf feeding and cutting injury every three to four days, once the crop emerges until it is safely past the V4 stage.

Armyworm moths are being caught in traps earlier and more abundant this year.  Scouting cereals, mixed forages and emerging corn fields will need to take priority in the last two weeks of May.  Scouting alerts and management information will be provided in upcoming crop reports and on Field Crop News.

A small percentage of the canola crop has been planted due to wet field conditions. Early planting of the crop is recommended to avoid Swede Midge infestations. Early planting may be a challenge this year. Ideally the crop should be planted by May 20th. Crop insurance planting deadlines range from May 31 to June 10 depending on location.

Hay and pasture growth has been good due to adequate moisture conditions. Excess moisture has made it difficult to get livestock on the pastures and some are pulling livestock off as it is no longer fit. 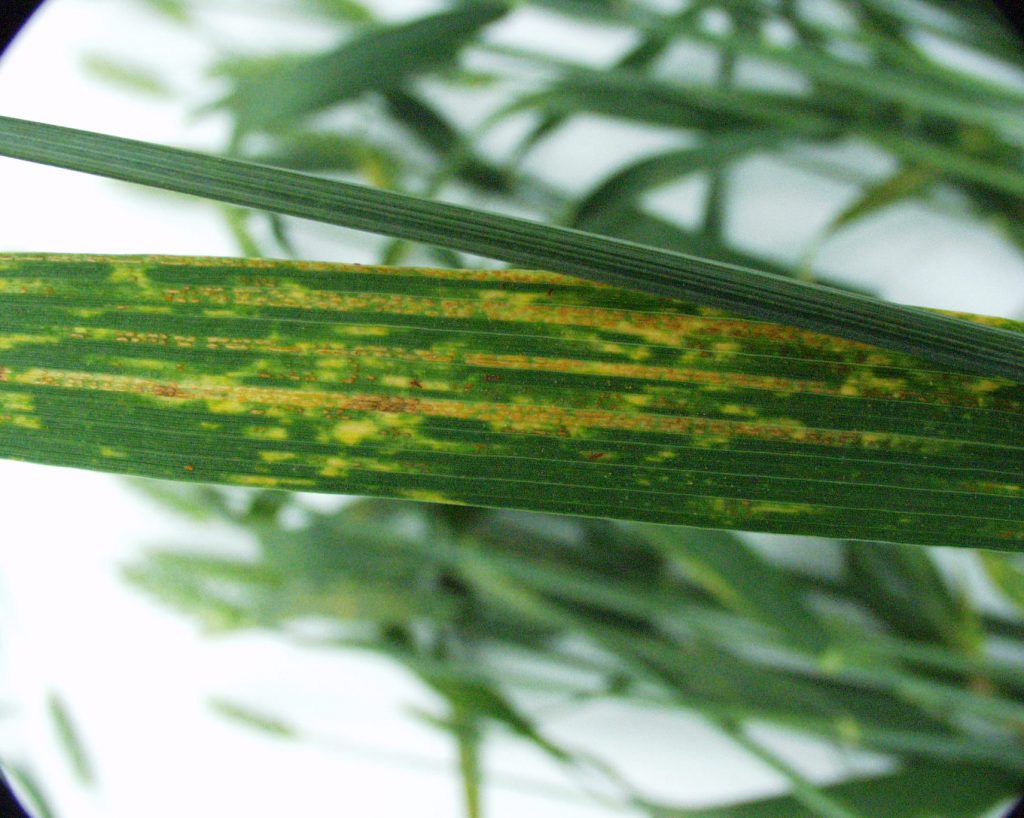