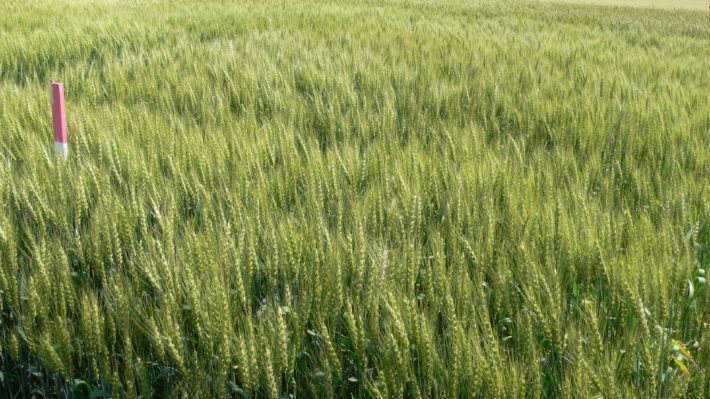 Breakfast Sponsor: Thanks from the group to Greg Stewart – Maizex

Quote of the Week:

“The corn crop looks SO GOOD today, we are on track to set another new yield record!” Greg Stewart.

“You can draw an organic matter map based on emergence.” Alan McCallum.

Synopsis: This is the final meeting for spring 2018. A fall meeting was discussed: stay tuned. Most areas in Southwestern Ontario received some rain yesterday (Monday). Amounts varied widely, 2-80 mm, most areas receiving 10-20 mm. For most growers it was a critical boost, although not really enough. Parts of Niagara are the exception, and they got hammered again.

Soybean stands are extremely variable: beans that had swollen and moisture had disappeared should be able to emerge on this rainfall. Side dressing is winding down. Wheat was really hurt by high winds and high temperatures over the weekend. Harvest is moving earlier and earlier, with potential negative yield impacts.

Wheat: The continued lack of rainfall coupled with high temperatures and high winds over the weekend took a huge toll on the wheat crop. Wheat on heavy clay and drought prone sands changed colour dramatically, going from green to brown or white, with the Monday rain being too little, too late. Better soils held on, and the rain will be a huge benefit, but yield was impacted. Fields are short and straw will be at a premium. Some lodging occurred in areas with severe thunderstorms, but not widespread. Fusarium can be found, but at extremely low levels. Stripe rust has not exploded, and will not impact the crop.

Corn: Advanced corn is approaching waist high. Good fields look excellent. Fields planted tough are suffering badly, with poor root growth and delayed development. Some fields show extreme symptoms on heavy clay. Corn on soybean stubble is generally worse than corn following wheat (Alex Zelum). Lots of yellow corn in these situations: sulphur, manganese and magnesium deficiencies can all be identified, but in many cases it all comes back to poor root growth. Side dressing continues, but is in the final stages. Weed control has been “fair”, with resprays on-going.

Corn Nitrogen: A great discussion around corn nitrogen led by Greg Stewart and Dale Cowan. The new Field Apex program looks at rainfall 15 days before and 15 days after normal side dress time as the most important factor in N response. Soil clay content is another key factor. In areas with little or no rainfall, this approach results in significantly lower N recommendations. In one example, with 60N broadcast (affects soil N test recommendation), the corn calculator recommended an additional 94 lbs N, the N test only 12, and Field Apex 54 lbs N. In another example, Field Apex recommended 67 N (with 60 down). When 4” of rainfall was added to the scenario (1”/week, 4 weeks) the recommendation increased to 138 N, or double. Bill Deen’s research supports these conclusions, although 180 N (corn after corn, Elora) is within $10/ac of maximum economic yield 70% of the time. In general terms, growers in dry areas can reduce N rates slightly, while growers in rainfall zones should not.

Soybeans: In terms of soybeans, deep planting, crusting, seedling diseases,  herbicide injury, etc have caused stand establishment problems in some fields –  LOTS of poor/variable stands. Beans in dry dirt, or beans that have swollen but moisture disappeared before they could germinate. Consensus that most of the bean seed is still viable, but time will tell. Weed control is “fair”, and differences can be seen with the amount of moisture needed for activation. Field side by sides show Frontier<Zidua<Prowl, with weed control the measure. Dicamba appears to be less than perfect on dandelion. We are at the end of the window for dicamba application to Xtend soybeans. (Rich Anderson).

Soybean cyst nematode symptoms will begin to show in the southwest in the next week or so.  Remember though the primary SCN symptom is no symptoms at all so.  You can not afford to ignore SCN and what is happening in the ground!  Growers are advised over the next few weeks to scout for SCN by carefully dig-up plants, gently remove the soil from the roots and examine them for the “pearl white to yellow” cysts. Edible Beans: Edible plantings are complete. Soils were very slow to dry, but most stands are off to a good start, with very little root rot. Western Bean Cutworm continues to be elusive. It is impossible to scout for WBC in edibles, but many growers had issues in 2017 with increased pick due to feeding damage, especially in large seeded types. More spraying is expected this year, with no good scouting techniques available.

Horticulture crops: Tomato’s are in excellent shape, with early fruit set beginning. Weed control has been good. Early pea yields are dismal at 1.5 t/ac. Peas do not take the heat.  Most growers are expecting only ½ a crop. Sugar beets are also suffering with the high temperatures.

Agricorp (Leon Walczak): Damage Reports for corn, soybeans and winter wheat for Chatham-Kent, Essex and Lambton Counties from April 1/2018 to June 18/2018 totaled approximately 45,000 acres (vs 19,000 acres 2 weeks ago) with peril of excess rainfall representing 53% of the total and drought representing 37% of the total.

Damage reports for corn, soybeans and winter wheat for Chatham-Kent, Essex and Lambton Counties from April 1/2017 to June 18/2017 totaled approximately 59,000 acres with peril of excess rainfall representing 88% of the total.

The 24th Annual Southwest Crop Diagnostic Day for ag business at the University of Guelph Ridgetown Campus on July 4 and 5, is filling up quickly so if you haven’t registered please do so quickly since Day 1 July 4 is already full and Day 2 July 5th is filling up. Registration deadline is Thursday June 28.  The Southwest Crop Diagnostic Day (SWCDD) is a partnership between OMAFRA, the University of Guelph Ridgetown Campus and the Southwest Soil and Crop Improvement Associations as well as many key sponsors (Agris Co-operative, BASF, Bayer CropScience, Dekalb brand seeds, Great Lakes Grain, Pioneer Band seed, Mosaic and Syngenta which we would like to thank for their continued support.  If you need more information or assistance with registration you can call the  Ridgetown OMAFRA office at 519 674 1690.  Hope to see there.

Field Crop Protection Guide, Publication 812 (2018-2019) is not available in a print version yet but is now available on the OMAFRA website at http://www.omafra.gov.on.ca/english/crops/pub812/p812toc.html 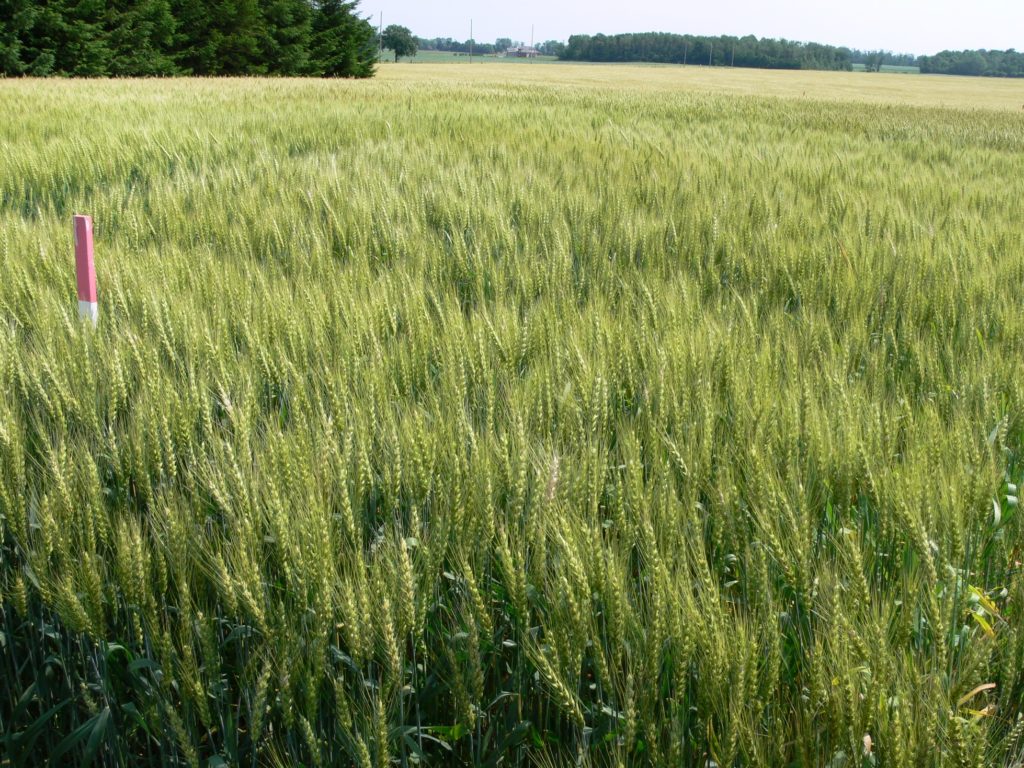