Although the rain in the past month has rejuvenated grass growth on pastures and improved hay yields, forage inventories are still in tight supply for many livestock producers. Harvested cereal fields can be used to produce more forage yet this fall. Seeding a spring cereal like oats can produce up to 2 ton per acre of dry matter of forage following winter wheat (Figure 1). Dr. Bill Deen’s (University of Guelph) research has shown that seeding about 70 pounds per acre (lbs/ac) of oats and a nitrogen application of 50 lbs/ac after winter wheat yields better than barley or triticale, has a similar feed value to those cereals, and a lower seed cost. Oats require about 60 days of growth to harvest. By harvesting as silage/baleage in mid-October, it can really boost forage supplies. Peas can be added if more protein is needed in the ration although they don’t add to the total forage yield. It’s worth comparing the cost of purchasing other protein sources such as soybean meal to the seed costs of adding peas. 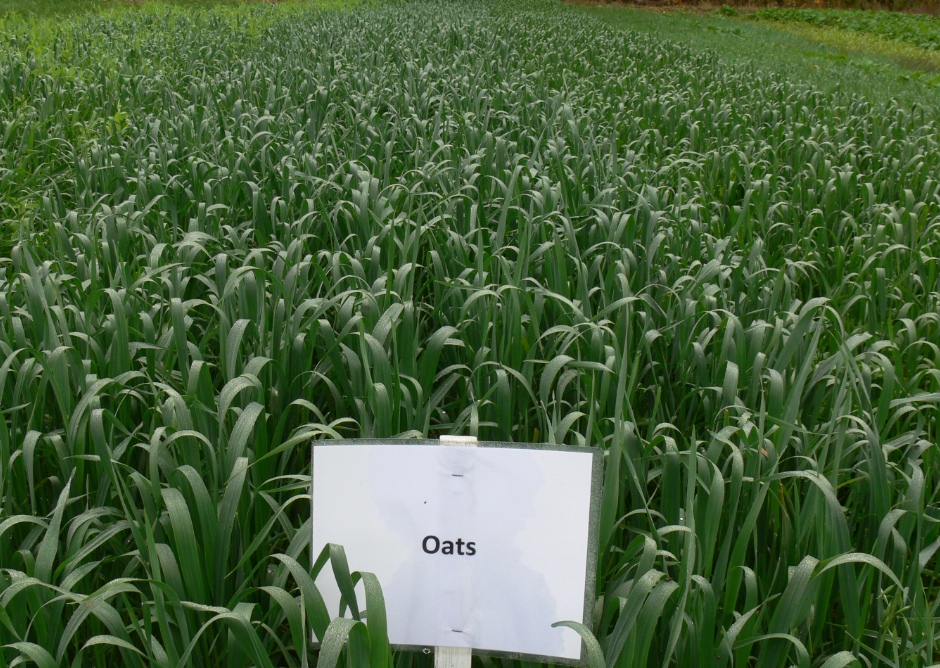 Figure 1: Oats on October 9th that were seeded following spring wheat for forage.

Summer Seeding of Forage Stands for 2019

Growers needing more forage for 2019 may consider summer seeding forage stands. Harvested winter wheat or early spring cereals may be a window of opportunity to summer seed. Summer seeding can be a viable alternative to spring seeding. It has the advantage of providing a full yield the following year. A summer seeding can typically follow winter or spring cereal harvest. Companion crops are not recommended in summer seeding because they compete too strongly for available soil moisture. The success of establishment and survival of legumes such as alfalfa are very dependent on seeding date and control of volunteer cereal growth.

Seeding too late increases the chance of receiving a killing frost before legume seedlings are adequately established to accumulate enough root reserves to survive the winter. Legumes seeded after early September rarely survive the winter, since small legume plants are more susceptible to heaving. Even if these plants survive, they will be slower starting and lower yielding. Alfalfa requires approximately 6 weeks of growth after germination to survive the winter, and will generally survive if the crown develops before a killing frost. Ideally, summer-seed alfalfa mixtures before August 20th in southern Ontario. On the other hand, grasses seeded later into September can be successful. The exceptions are Birds-foot trefoil and reed canary grass which are slow to establish, so these forage species are not usually successful established when summer seeded.

Seed-to-soil contact is particularly important in dry summer conditions. A loose, lumpy seedbed dries out quickly. Packing can help preserve moisture. A fine seedbed can be more difficult to prepare in August on clay loam soils, compared to loams, sandy loams and silt loams. Avoid summer seeding on heavier soils that have a history of alfalfa heaving.

Winter annual weeds can be a common problem in summer seedings, and herbicide application may be required. Refer to OMAFRA Publication 75, Guide to Weed Control. Volunteer grain can be a serious problem in summer seedings following cereals, especially winter wheat, because it may be thick and competitive. Tillage and glyphosate can be used to reduce the problem of volunteer cereals, but delay seeding.

Given the short supply of forages in many areas this year, red clover can be a good substitute forage (Figure 2). Red clover can yield up to 2 ¾ tons per acre when allowed to grow into the fall. Making dry hay from red clover is difficult at the best of times and near impossible in the fall, so plan to either store as baleage or in a silo. 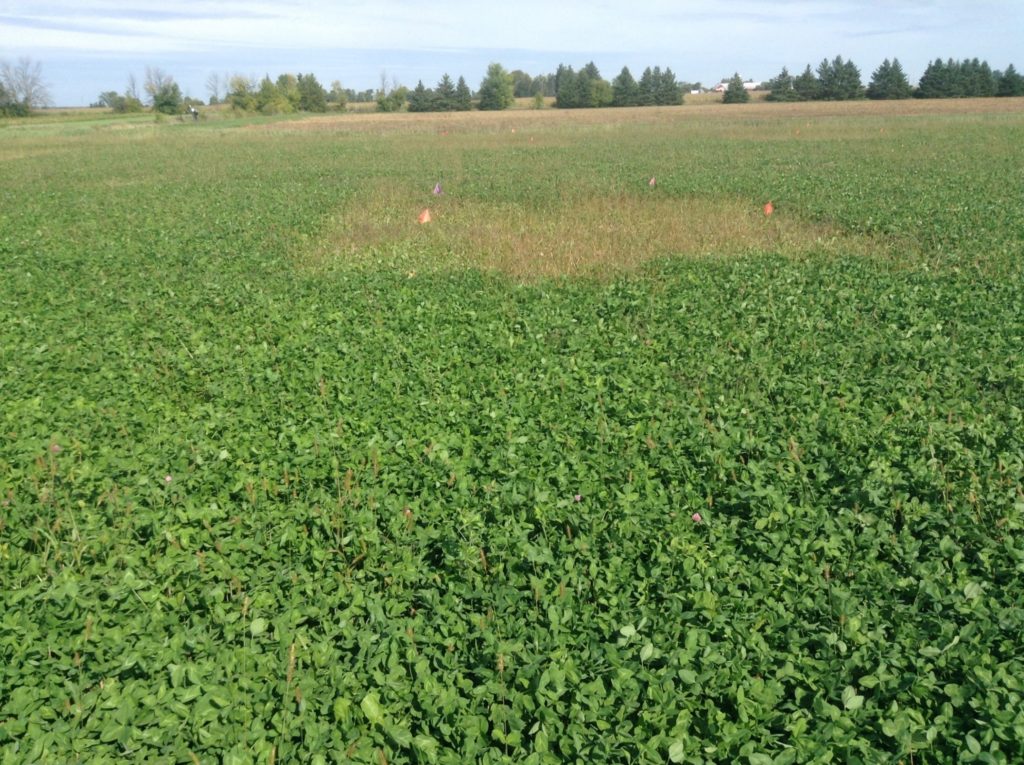 Most growers want to control the red clover early enough to allow for timely corn planting next spring while maximizing the nitrogen contribution to the next year’s corn crop. The longer that you can allow the red clover to grow into the fall the more biomass growth, the better soil health benefits and the more nitrogen stored for next year’s corn crop. This brings up the question ‘is fall or spring the best time to terminate the red clover’? Research shows that the timing of nitrogen release from red clover aligns well with the time when corn has the greatest need for nitrogen. A recent trial at the Winchester Research Station, has shown minimal advantages in the amount of nitrogen contribution to the following corn crop and corn yield when terminating red clover in the fall compared to the following spring.

Summer seeding of forages like alfalfa and most grass species can provide soil cover for the fall and winter months with the added advantage of having an established stand the next year. With forage inventories in tight supply, utilization of underseeded red clover and cover crops like oats can be an excellent additional forage supply for livestock producers. 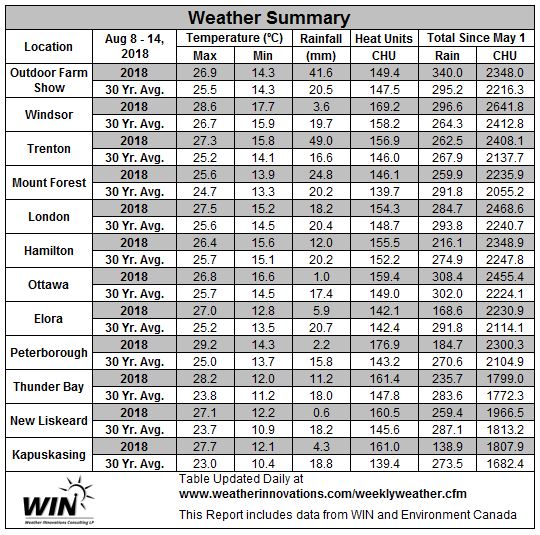