We’re now half way through September and soybean harvest and winter wheat seeding are quickly approaching. Have you had soil samples taken yet this season? If not, there is still time to make arrangements before the rush of fall harvest.

Having up-to-date soil test information is critical for making sound decisions about nutrients. If you haven’t had a soil test in the last three years, you may be over-applying, under-applying or unnecessarily applying nutrients.

It’s also important to know how to interpret the numbers. Common questions include:

In this week’s report, we’ll provide answers to those questions and cover the basics of soil sampling and soil test interpretation. 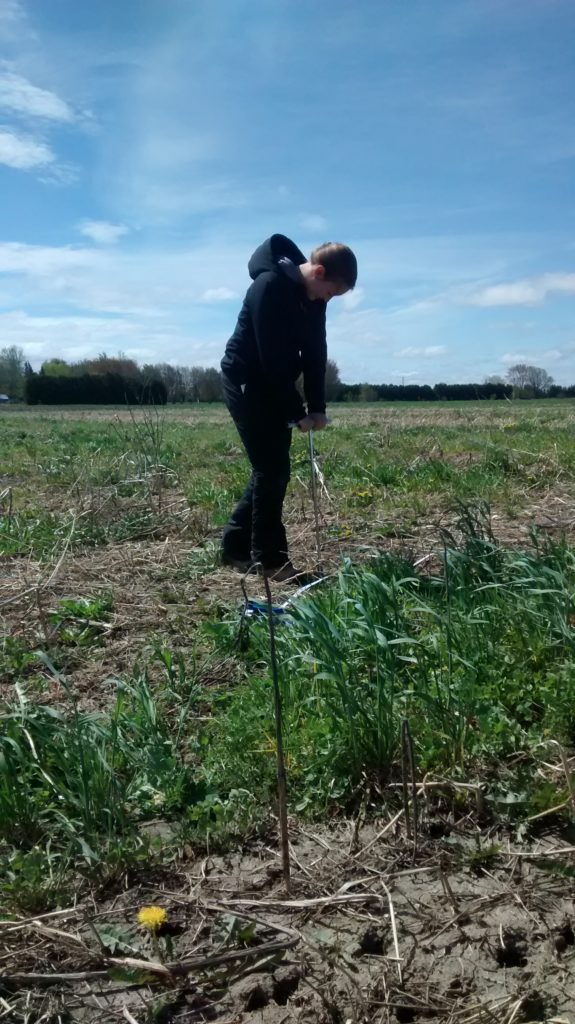 Whether you’re taking a soil sample yourself or it’s being done by your agronomist or input supplier, keep the following points in mind:

Making Sense of the Numbers

The soil test value for a given nutrient does not give you the total amount of that nutrient in the soil; instead, it provides an index of nutrient availability that is correlated with plant response. For the base cations (potassium, calcium, magnesium), the value represents the “exchangeable” form of the nutrient – the portion that is attached to clays and organic matter and available to move into soil solution.

Soil test values are reported in parts per million (ppm), which represents 1 milligram of extracted nutrient for each kilogram of soil. And depending on the lab you use, each OMAFRA-accredited test value should also have a code provided with it. The code will tell you how likely you are to have a profitable response to an application of that nutrient (e.g. LR means there is a low likelihood of response to that nutrient, since the background level is relatively high).

Soil pH should always be a starting point. The soil pH tells you if lime is needed. Typically, lime is beneficial when soil pH is below 6.1.

Buffer pH tells you how much lime is needed. The lower the buffer pH value, the more lime will be required to raise the pH to a desired level. If lime is required, Table 9-5 in the Agronomy Guide (2017 ed.) provides application rates.

Ontario fertilizer guidelines, which can also be found in the Agronomy Guide, are based on the sufficiency approach. They provide the greatest potential economic response in a given year based on crop type and soil test level.

For phosphorus (Olsen) the critical soil test level is around 16 ppm for Ontario soils. For potassium, it is around 120 ppm. A recent review of decades’ worth of Ontario field crop research confirmed that when phosphorus is within the range of 12-18 ppm, starter fertilizer rates provided the most economic response. The same was true for potassium when levels were between 100-130 ppm.

Some labs and consultants will provide recommendations based on base cation saturation ratios or percentages. This approach has not been shown to be effective and additional fertilizer costs can be substantial. One ratio to be aware of, however, is potassium-to-magnesium. High application rates of potassium on coarse-textured soils low in magnesium can cause magnesium deficiency in some cases.

Collecting and using up-to-date soil test information is one of the simplest and most important actions you can take in your farming operation. By understanding what the numbers mean, you can be sure you’re making sound nutrient decisions.

For more information on interpreting soil test information, check out OMAFRA’s Soil Fertility Handbook – a new edition will be released this winter. Also keep an eye out for a new soil test app, developed by OMAFRA in partnership with Ontario Soil and Crop Improvement Association, to be released shortly. 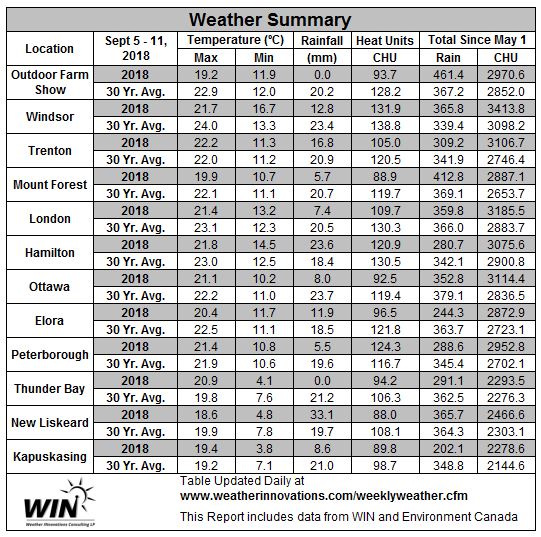