To date, very little field activity due to cool, wet spring so far this season. Most areas received significant rain this past weekend, resulting in saturated soils and ponding in fields (Figure 1) and in a few spots some soil erosion. Overall temperatures have been too cold to stimulate new growth on the winter wheat or alfalfa yet. 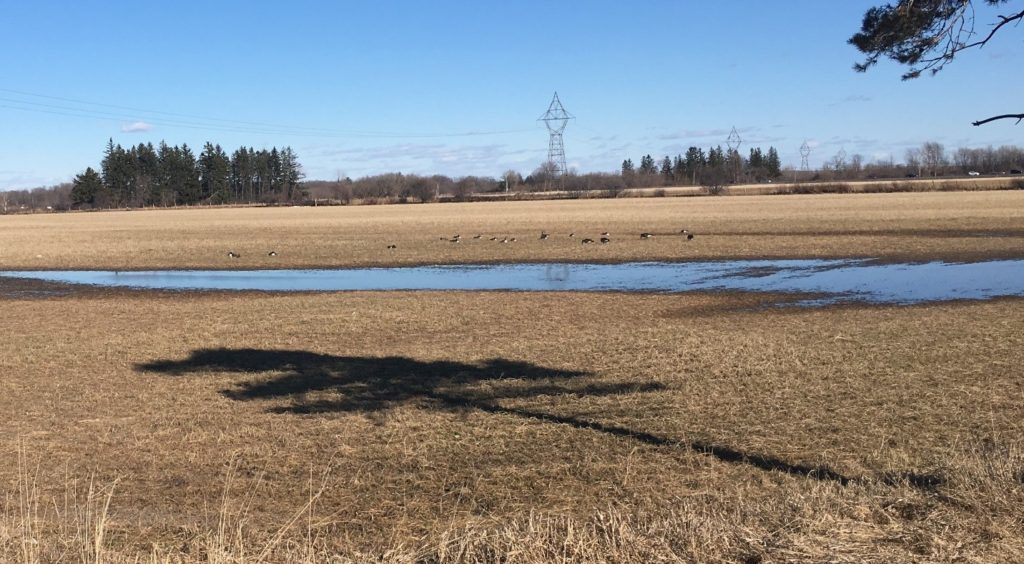 Figure 1. Significant rain has resulted in saturated soils and ponding in fields.

Seeded acreage is estimated at 925,000 acres. Winterkill appears to be significant across most of the province, but in most situations, it is a too early to assess stands Figure 2. Cool temperatures and wet conditions have delayed new growth. Earlier planting winter wheat generally appears to have survived better than late plantings. There are regional differences, but the consensus is that fields in poor condition were planted late, had a significant amount of ice cover or have poor drainage. It’s important to walk fields or have aerial footage to make proper assessments of fields. Do not try to judge fields from the road.  Looking down the row can be deceptive. Growers should wait as late as possible to give the wheat a chance before making any decisions. Keep in mind that although very thin stands will look better as the wheat grows a thin stand remains a thin stand. When making assessments avoid counting those plants that do not have good seed-to-soil contact as they are unlikely to survive. In parts where the wheat has greened, the use satellite imagery or a drone can be used to estimate the % stand survival and to identify the good and poor areas in the field. Growers may consider a split application of 50 to 70 pounds actual nitrogen (N) using a blend of urea and ammonium sulfate to get some readily available nitrogen and some sulphur on the winter wheat to try to boost the growth. Less than 10% of the wheat crop has received a nitrogen application. With the significant amount of rainfall in the forecast it is likely that split N applications will be switched to single applications.

Figure 2: Winter Wheat with possible winterkill, buy too early to assess stands at this stage

Acres seeded with red clover are significantly down this year, reported at only 25% of what they would be in a typical year. Growers that did not seed red clover because the wheat is thin can establish a cover crop after wheat harvest. Some of the clover that has been seeded has already begun to sprout. Due to the wet fall and late planting many wheat fields did not get an herbicide application. In those fields’ chickweed is beginning to flower and fleabane is beginning to green up. There are reports of very high straw prices. Strong straw prices as well as future contracts will likely mean that questionable stands are more likely to be kept this spring compared to other years.

Spring cereal seed is also in high demand this year with growers wanting to keep cereals in the rotation, needing the straw or using them to patch bare spots in their winter wheat fields. Thin stands or winterkilled patches should be filled in with other spring cereals and harvested separately for feed and/or seeded with red clover or other cover crop mixtures to keep down the weed pressure. Some growers may consider growing a few acres of oats for cover crop seed. For more information on spring cereal varieties, go to GoCereals at https://www.gocereals.ca/ to see the 2019 Spring Cereals Report.

It has been too cool in most parts of Ontario for the alfalfa to break dormancy yet. Warmer weather this week should stimulate new forage growth. The main area of concern of winterkill is southern Ontario. Forage stands, in particular alfalfa stands, should be scouted to determine winter survival. Healthy alfalfa plants will have firm buds and numerous new green shoots with 2 to 5 inches (5 to 13 cm) of growth. Damaged plants, on the other hand, will show no or minimal green-up.  Sometimes alfalfa will begin to grow new green shoots, but later wilt and die off after 1 to 2 inches of growth. Digging up plants and cutting the root open lengthwise is helpful in assessing the health of alfalfa plants. Healthy roots will have a white or creamy colour inside, be firm, and the outer skin will resist pealing when scratched with your thumb nail.  Death or dying alfalfa plants will have a discoloured crown and root with a spongy texture and a rotting smell.

First year stands can be over-seeded with alfalfa using a no-till drill to thicken up stands. Older alfalfa stands can be over seeded with red clover to avoid alfalfa autotoxicity. Another option would be to establish a new seeding and rotate old, weaker alfalfa fields to corn and use the nitrogen credit from the alfalfa to reduce the amount of applied nitrogen to the corn crop.

Applying 70 lbs/acre of actual N fertilizer at green-up will stimulate grass development in the spring and maximize grass production and quality in forage stands with good grass content.

Ideally spring canola seeding would begin in the next two weeks, but as the cool, wet weather continues seeding will be delayed. Industry estimates that canola acreage will be down about 25% from normal.

There is still some 2018 corn being harvested. Corn coming off is showing no improvement in levels of DON compared to last fall. Test weight and moisture is better. Corn acres for 2019 are expected to be up.

Soybean acres for 2019 are expected to be down slightly from last year.