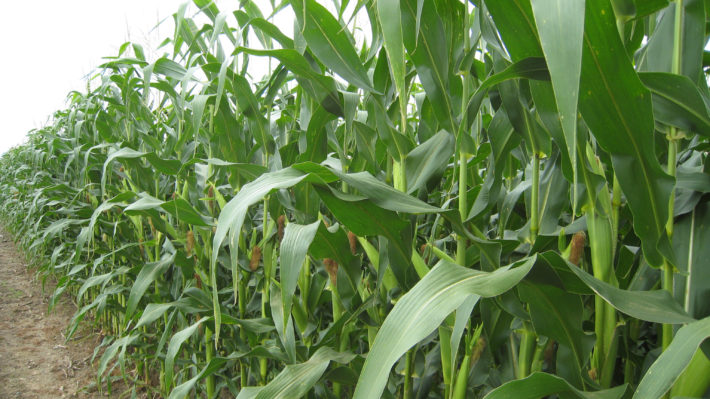 Over the last few years a number of corn insect pest populations have developed resistance to at least one Bt trait used in corn hybrids.  From western bean cutworm (WBC) resistance to Cry1F, corn earworm (CEW) resistance reported to Cry1Ab, Cry1A.105 and Cry2Ab2, to the latest confirmation of European corn borer (ECB) resistance to Cry1F in the Maritimes.  Although companies have moved towards pyramiding multiple traits that control the same pest (mostly targeting ECB or corn rootworm) into their hybrids to reduce the risk of resistance, not all Bt corn hybrids sold have more than one effective trait to control the primary target pest. This is especially true in cases where resistance to one of those traits in the pyramid has already developed. The pyramided hybrid in these cases become essentially a single trait hybrid.  There is only one Bt trait, Vip3A, that effectively controls WBC, so no hybrids currently contain more than one effective trait against WBC. And given that Vip3A has no activity on ECB, growers need to select different pyramided hybrids if ECB is their primary target pest.

Refuge strategies have also evolved over time. Single trait hybrids require a 20% structured refuge of non-Bt corn planted in the same field or within 400 metres away to ensure that the target insect population surviving in the Bt corn planting would mate with populations from the refuge planting that were not exposed to the Bt. This reduces the chance of the resistance being passed on to the next generation.  As we moved towards pyramided hybrids with multiple traits against the same pest (usually ECB or corn rootworm), the refuge size requirement shrank to 10% then 5% and now as Integrated Refuge for some hybrids, where 5% of the seeds in the same bag are the refuge plants.  This is because there were two effective traits which reduced the risk of resistance developing. However, there has been a cost to this transition. Although it does ensure that every grower has planted a refuge, the integrated refuge is not always effective at reducing the risk of resistance, especially for the later season ear feeding pests (ie. western bean cutworm and corn earworm). It may have also caused growers to have assumed that all hybrids have integrated refuge now, even though their hybrid of choice might only contain one effective trait against their target pest. In the case of the ECB resistance development to Cry1F, single trait hybrids were still being marketed in the shorter season growing regions of Canada and the US. These single trait Cry1F hybrids require a 20% non-Bt structured refuge since they only contain one trait to control ECB.  Growers may have also assumed their “two trait” hybrid was safe but in fact contained only one trait for ECB and one trait for rootworm.  Without the 20% structured refuge accompanying these single effective trait hybrids, the risk of resistance was much higher and would evolve must sooner.

One thing is clear, we need to make sure that we are doing everything we can in following resistance management strategies.  A few important measures for Bt Corn Resistance Management include:

Bt corn has been a valuable tool for pest management for decades. Following all of the necessary steps required in resistance management will ensure we have this tool for years to come. 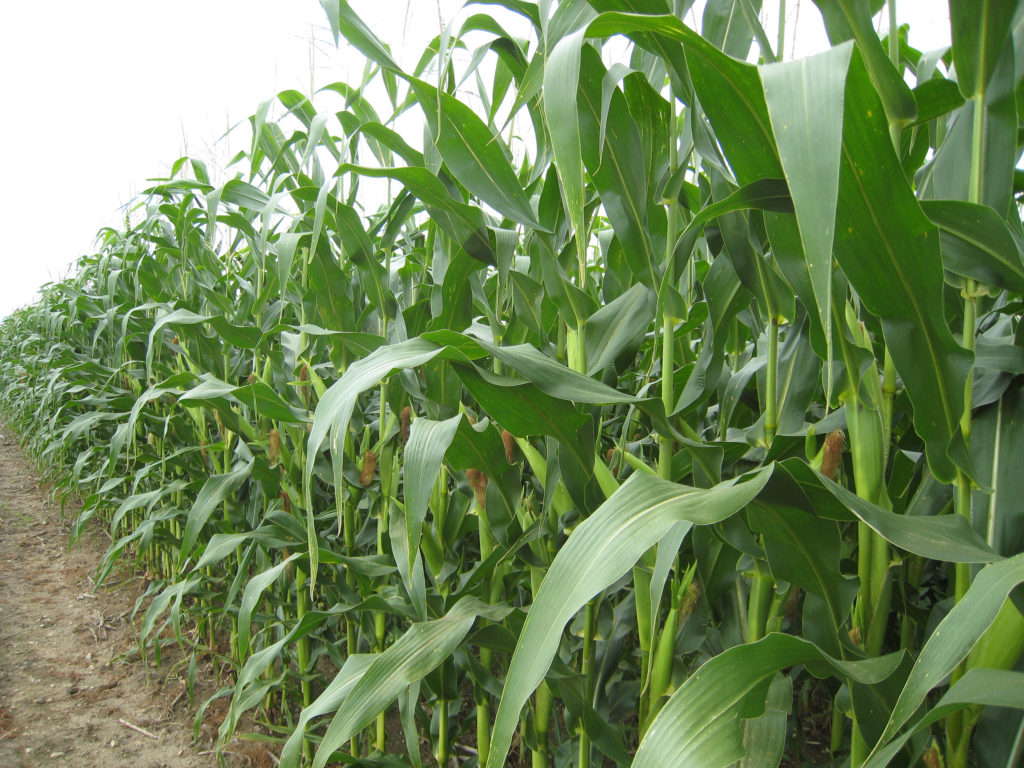