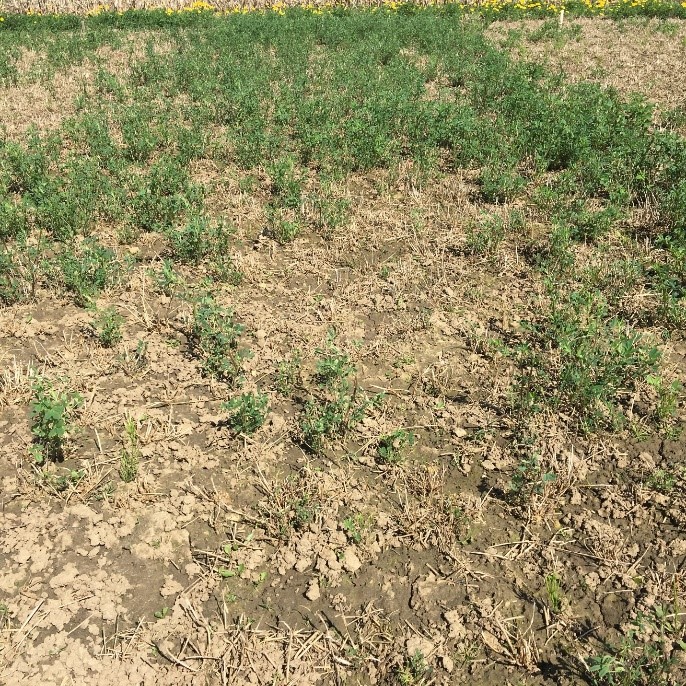 Table 1. Rate and cost per acre of the six recommended tank-mix partners for the control of Roundup Ready alfalfa.

Table 2. Application timing, date and growing degree day accumulation during the 14 days following the application of herbicides for the control of Roundup Ready alfalfa.

Crop plant back considerations: The application of Lontrel 360 (clopyralid) increases the risk of unacceptable stand establishment of soybean or dry edible bean (Figure 4). If wanting to use Lontrel 360 for the control of Roundup Ready alfalfa, corn or cereals would be the safest options to plant back after application. The application of dicamba in the spring would also increase the risk of unacceptable stand establishment in dry edible beans or soybean, unless planting a dicamba tolerant (Xtend) soybean cultivar.

Application Tips for removal of Roundup Ready alfalfa according to the Roundup Transorb and Weathermax labels:

– Tank-mix partners should be applied in the fall when Roundup Ready Alfalfa is between the pre-bud to start of flowering stage, but ideally at the bud stage of growth.
– Tillage at 2-3 weeks following application can improve control and consistency under stressed conditions (drought, frost, cold temperatures etc).
– Mix with water to achieve a total applied volume of 100 L/ha (10 U.S. gal/acre).