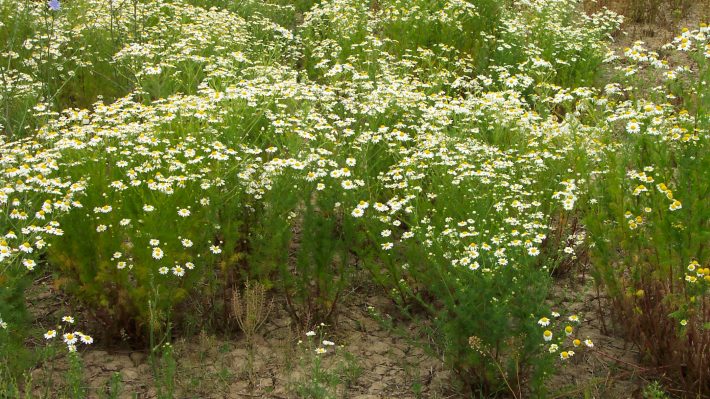 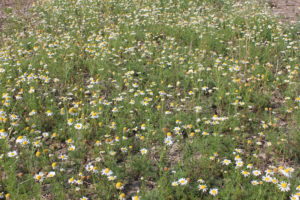 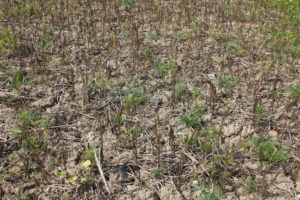 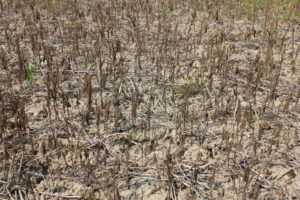 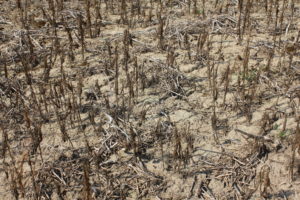 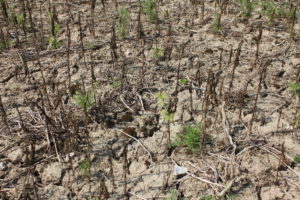 Scentless chamomile has a reputation for being difficult to control and a 2019 on-farm research trial evaluated several herbicide treatments. Although 10 treatments provided over 80% visual control of emerged plants, new seedlings continued to emerge several weeks after application resulting in a significant amount of plants at the end of August. In order to significantly reduce the population of this species in a field, one will have to manage new seedlings that emerge in the spring (prior to planting), summer (in-crop) and fall (post-harvest). Failure to manage summer and fall emerged plants increases the likelihood that they develop as biennials or perennials, and as such, become more difficult to control.

Biology: Emergence of seedling plants in Ontario has been observed to occur from April through to October, with the greatest amount of seedling emergence occurring in October. Whether emerged plants will express an annual, biennial or short-lived perennial life cycle will depend on when the species germinated. Seedlings that emerged in April to June often developed as annuals, while seedlings that emerged after June typical develop as biennials or short-lived perennials.

Longevity of viable seed: the seed appears to maintain a high level of viability within 4 years of dispersal but is significantly reduced after 10 years. This background knowledge is important because biennial and short-lived perennial plants are much more difficult to take-out with herbicides since they are anchored with a dense mass of fibrous roots and unless the applied herbicide can control the top-growth and translocate to, and kill the entire root mass, the plant will grow back. Seedlings, by comparison, are much more susceptible to herbicides.

Key learnings from the 2019 field trial: When seedling plants were under 15 cm in height, all rates of glyphosate provided effective control. When plants exceeded 15 cm in height, a rate of 1800 gae/ha was required to achieve adequate control. The addition of ammonium sulphate (AMS) as a water conditioner prior to mixing in glyphosate, did not improve or decrease the level of weed control. 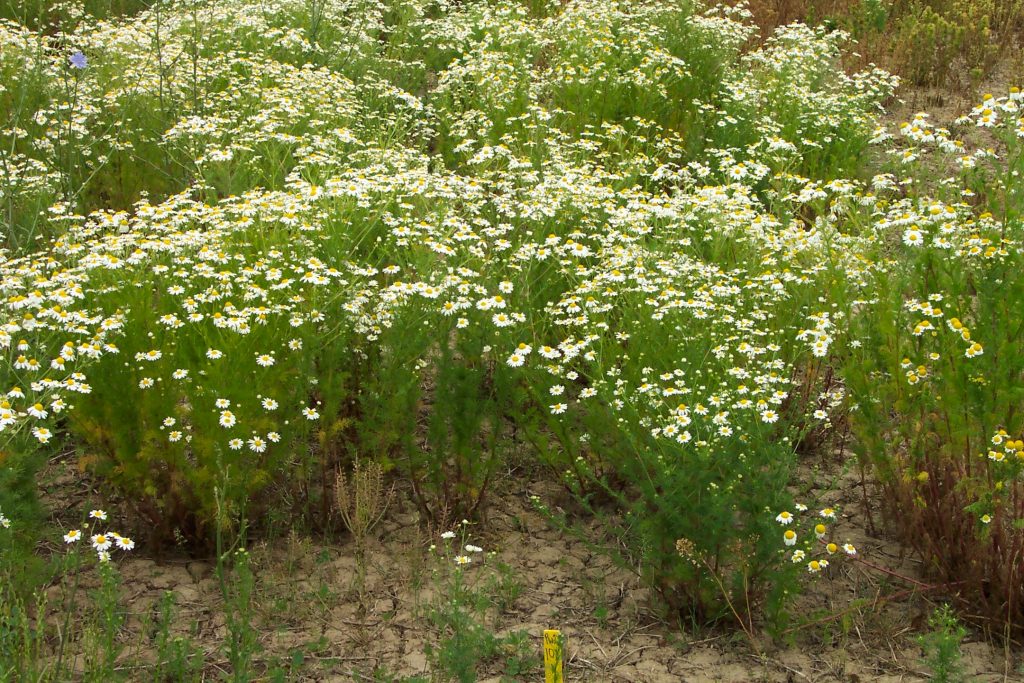