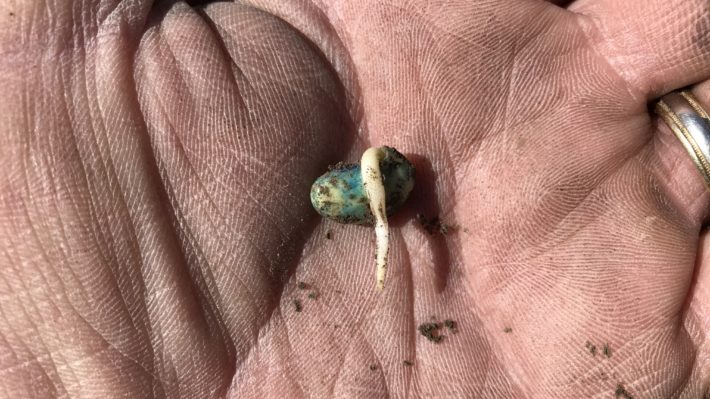 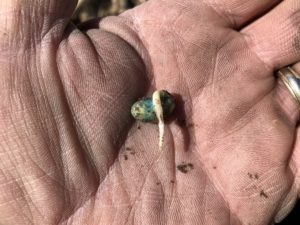 Prolonged cold weather this spring has led some producers to wonder if soybean planting should be delayed. Over the next few days weather forecasters are even predicting a “polar vortex” with possible daytime highs of 3°C and nighttime temperatures of minus 3. Does this mean soybean planting should be delayed until things warm up? There is an old adage that “you want to see soybeans twice in one week”. The first time is in the drill and the second time is when they emerge. Older agronomy textbooks state that soybeans should not be seeded unless soil temperatures are above 10°C. There is no question that under ideal conditions soybeans will emerge in less than a week, but this requires soil temperatures of over 23°Celsius. There are two main risks of planting into cold soils:

So, can soybeans be planted into cold soils? The answer is yes! If soil conditions are fit, it is not necessary to wait for warmer soil temperatures. Once the calendar switches to May, soybeans should be seeded as long as the ground is fit, the seed is treated, and there is no imminent significant rainfall predicted. We have conducted early planting experiments for over 12 years and the benefits of early planting (even into cold soils) usually outweighs the risks of slow emergence. 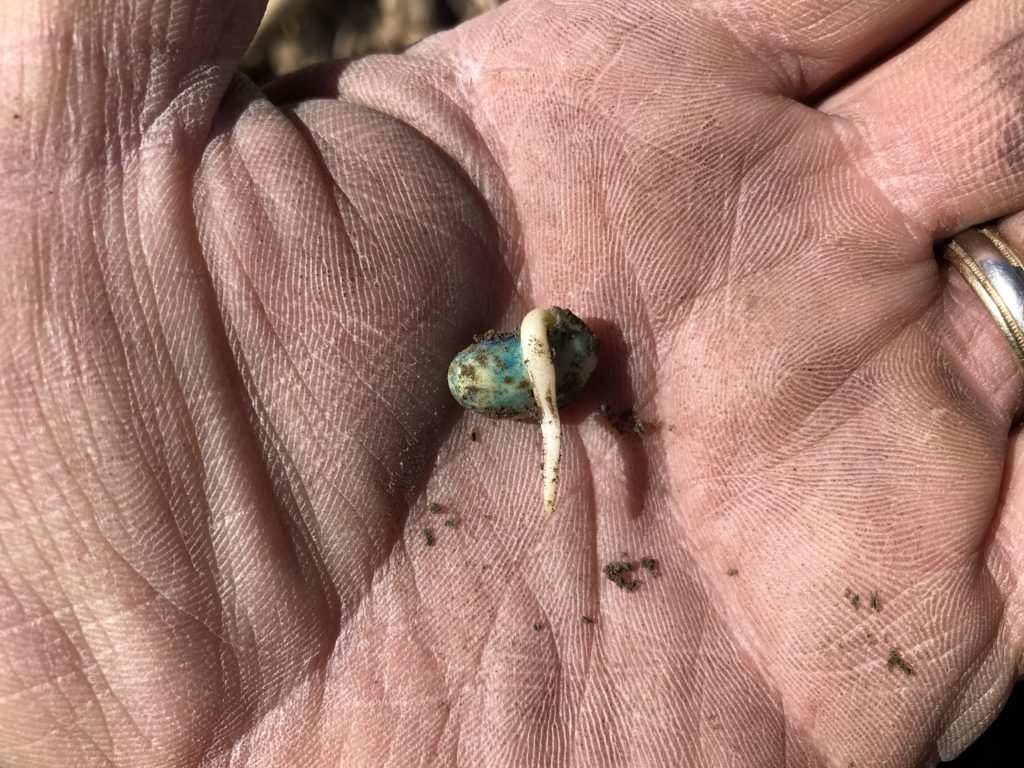