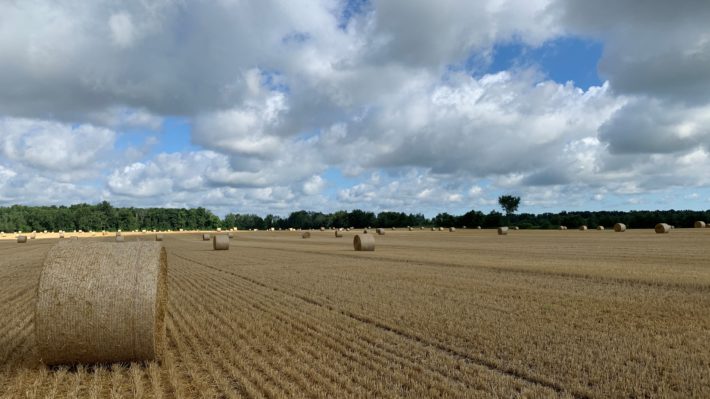 The establishment of cover crops after cereal harvest has been shown to reduce weed seed production and dispersal to the soil. This is of particular benefit when trying to manage glyphosate resistant weed species like Canada fleabane and waterhemp (a relative of redroot pigweed). 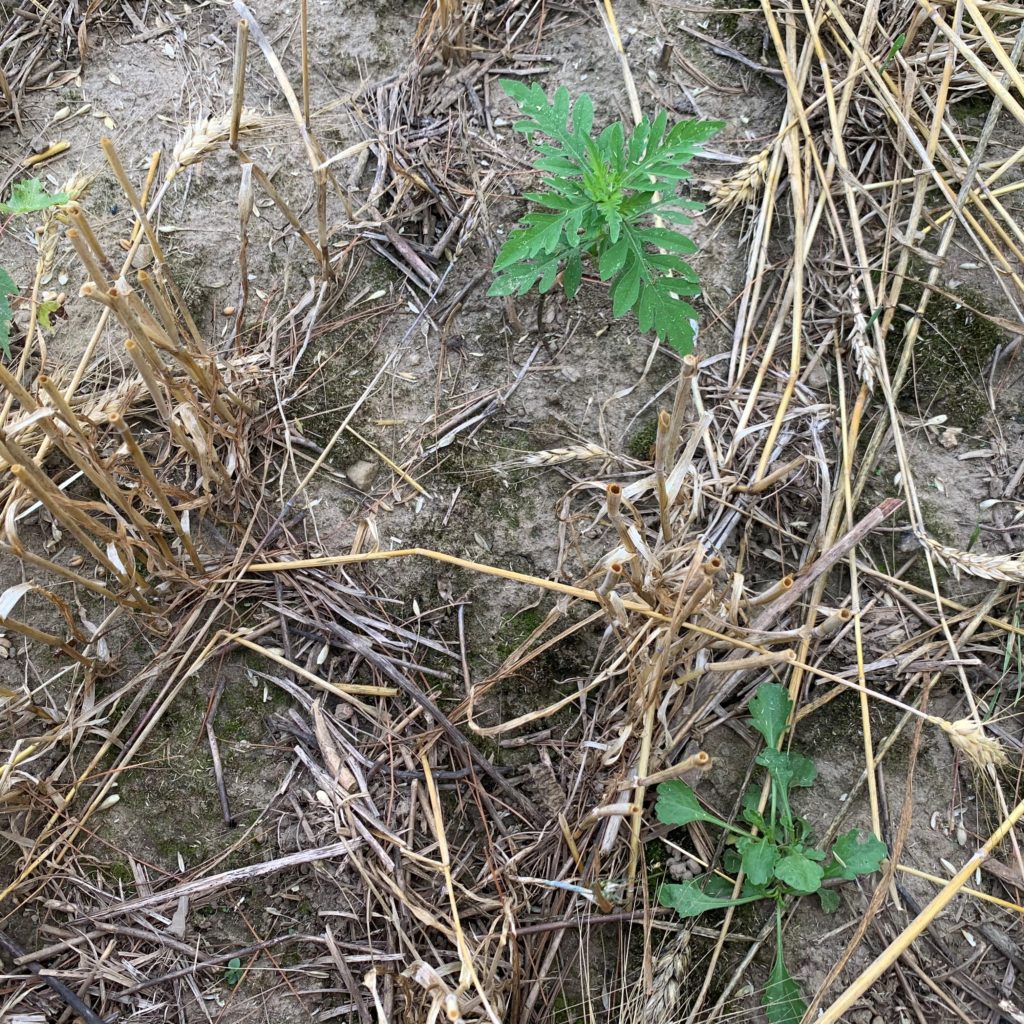 Late emerging common ragweed (top) and field violet (bottom) seedlings in wheat stubble will flourish and quickly produce seed, if some form of post harvest management is not done.

Some highlights from recent studies include: 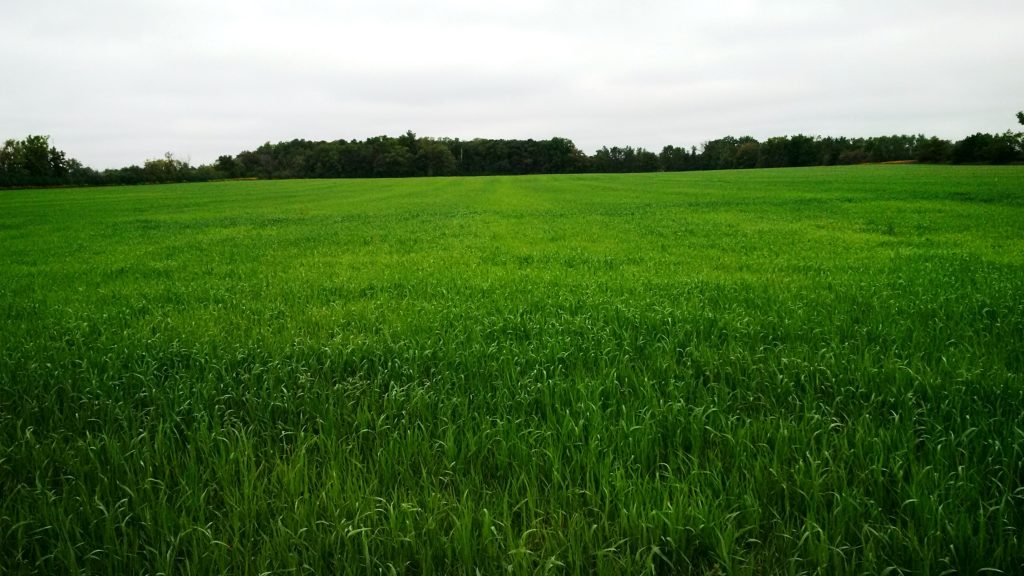 An oat cover crop seeded at 60 lbs/acre can provide decent weed suppression and a reduction in the amount of weed seed produced .

If red clover was under-seeded into the wheat crop there are a couple of ways to knock back annual weed growth and let the red clover grow as long as possible to maximize its ground cover and nitrogen credit. The tried and true method, but most labour intensive, is to “clip” or trim the top of the red clover which will ‘chop off’ the weed seed heads at the same time. OMAFRA and the University of Guelph have experimented with applications of MCPA to manage broadleaf weeds in a red clover cover crop. There are three key learnings from this work:

2.Red clover biomass is initially stunted during the first week after application but does recover within 2-3 weeks.

3.Targeting broadleaf weeds when they are smaller will result in better control. If are predominant then the application of MCPA Ester will be insufficient and clipping is a better option to minimize weed seed dispersal because grassy weeds are usually too large to be controlled by grass herbicides. 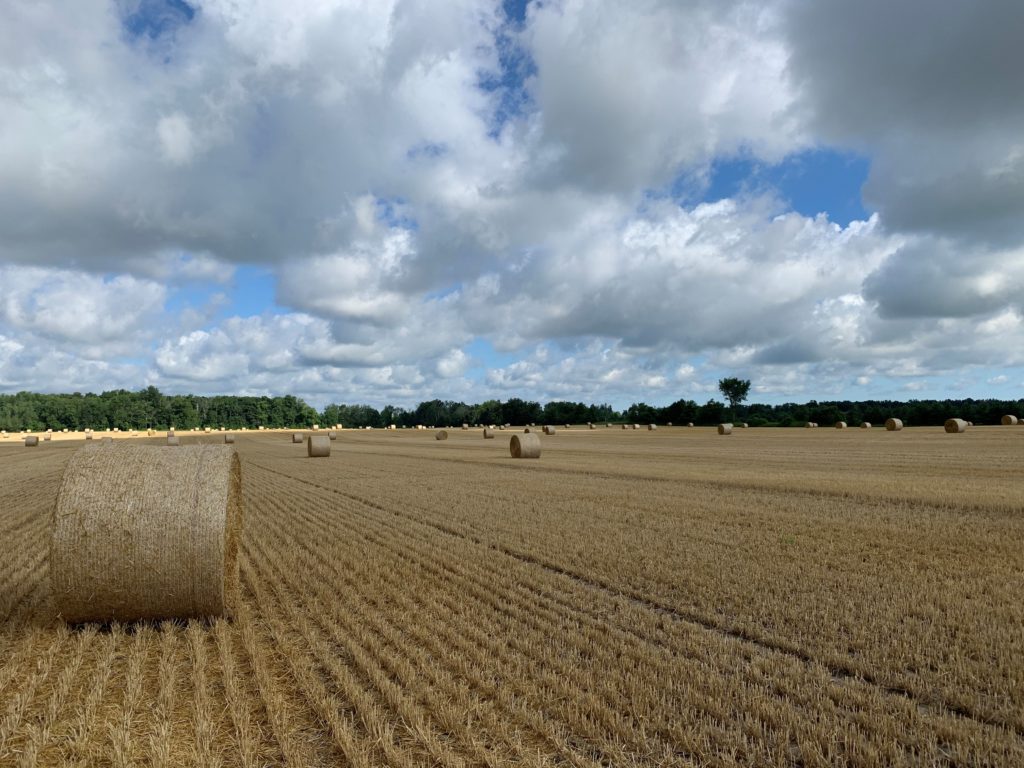