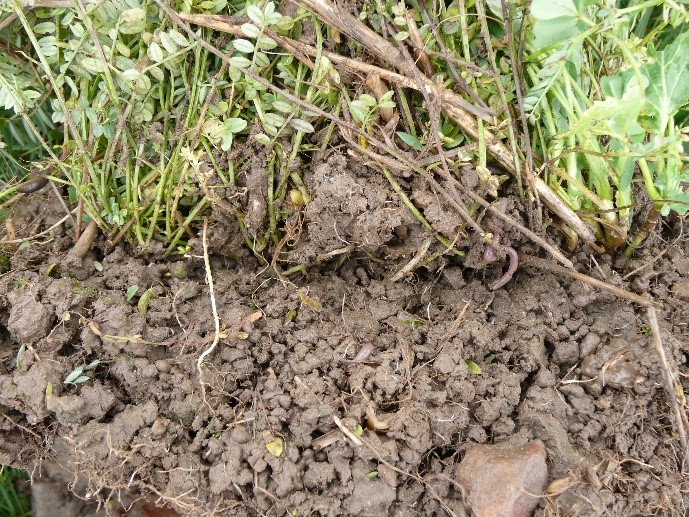 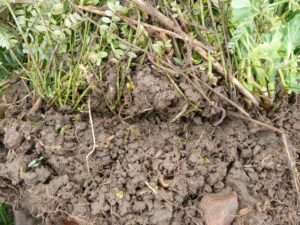 Have you ever wondered why forests can establish and thrive without being fertilized? Or, why grasslands, pastures, or roadside vegetation – including weeds – seem to flourish without the addition of nitrogen, phosphorous, or potassium?

Researchers that study the small picture of various aspects of soil got together to look at the big picture which resulted in some innovative insights about the role of manure and crop production on soil organic matter, and the beginning of what they envision will be a universal “Theory of Soil.”

Exploring the physics, microbiology, and considering the genes of soil microbes, researchers looked at soil pores, no wider than a human hair, using x-ray imaging and round a more porous and interconnected structure in carbon-rich soils, which resulted in better opportunities for the circulation of water, air, and nutrients. Some of their research explored row crop soils compared to grassland soils after an extended fallow period for both soil groups.

The carbon-to-nitrogen cycle assumes that soil microbes will utilize nitrogen to break down carbon. In the “healthy soils” – soils with more porous structure – relatively low nitrogen levels resulted in the microbes being unable to utilize the carbon to the same degree. This resulted in the carbon being excreted as a polymer “glue” that, over time, helped create the more interconnected pores and porous soil structure.

Over the decades, row crops have increasingly been fertilized with commercial fertilizers. Lots of nitrogen to break down soil carbon has, over the decades, resulted in less polymer glue being excreted. This, in turn, has resulted in lower soil carbon and the transformation of soil properties, including reduced connected pores, that, in turn, impact air and water flow. This alters the chemical and physical properties of a row crop soil compared to the original grassland pasture with grazing livestock.

As soils become “tighter” with less pore space, the microbes use more energy looking for energy sources. In soils low in oxygen, the microbes turn to nitrogen and sulphur compounds for energy, which in turn increases greenhouse gas emissions. Over time, cropland fertilized with only commercial fertilizers have different microbial processes for retrieving energy and for respiration compared to soils that receive carbon-rich manures.

What can be done to improve soils in current cropping systems?

Many research studies have shown an active interaction between soil structure and microbial activity which is stimulated by carbon. Carbon from organic amendments, diverse rotations, and cover crops are the living roots for the root exudates that support soil microbial populations to create the continuous pores. Crop producers have always been envious of cattle farms with diverse forage-based rotations and regular additions of manure for generally having more resilient, healthy soils. Obviously, all crop land cannot be converted to permanent forages and pastures and improving microbial activity to improve soil porosity and structure will take time – probably decades. But improvements will occur when carbon is added at every opportunity.

What are some of those opportunities in current cropping systems?

Research will continue to unravel the mystery of carbon impact on soil functions by studying the interactions between physical, chemical, and biological processes. The current focus on soil health on Ontario farms of adding cover crops, overwintering crops, and organic amendments is improving soil resilience. Root exudates that enhance microbial performance in the soil will gradually lead to improved porosity, nutrient cycling, and a reduction in greenhouse gas emissions.