There has been considerable discussion around tar spot disease in corn this season and of course many questions as well. Let’s go over some of these questions! 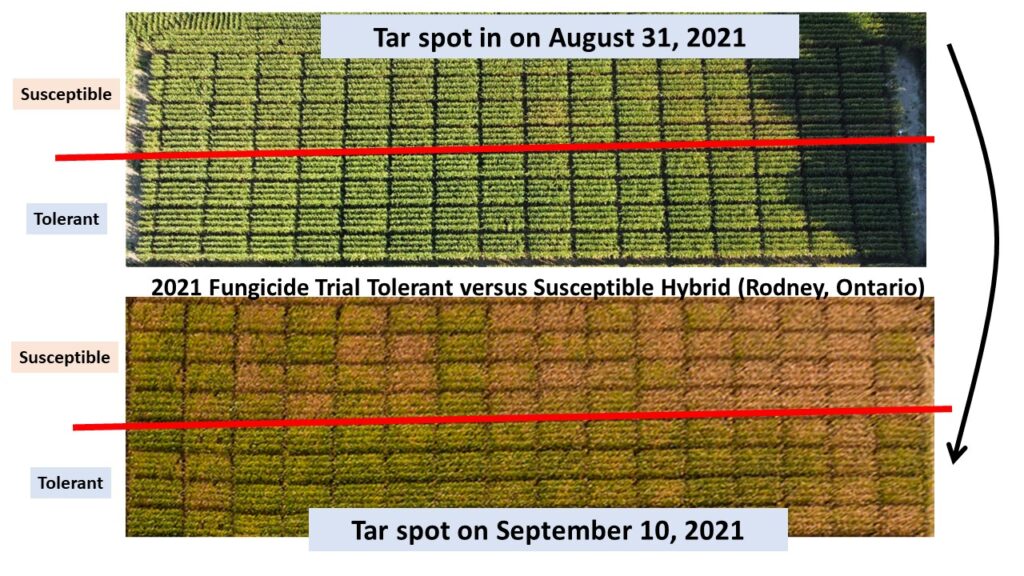