Forages: Nitrogen fertilizer has largely been applied on grass hay fields. Alfalfa growth has picked up over the last week (6” to 8”). While alfalfa winter survival is generally good, winterkill (Figure 1) is becoming evident and some fields will need to be rotated to other crops. For Information on stand assessment refer to “Check Alfalfa Stands This Spring and Make a Plan”. Early planted new alfalfa seedings are doing well. Alfalfa Snout Beetles (Figure 2) have been observed in the Maitland/Brockville area. The beetles resemble alfalfa weevils, but are gray and 2 to 3 times larger. 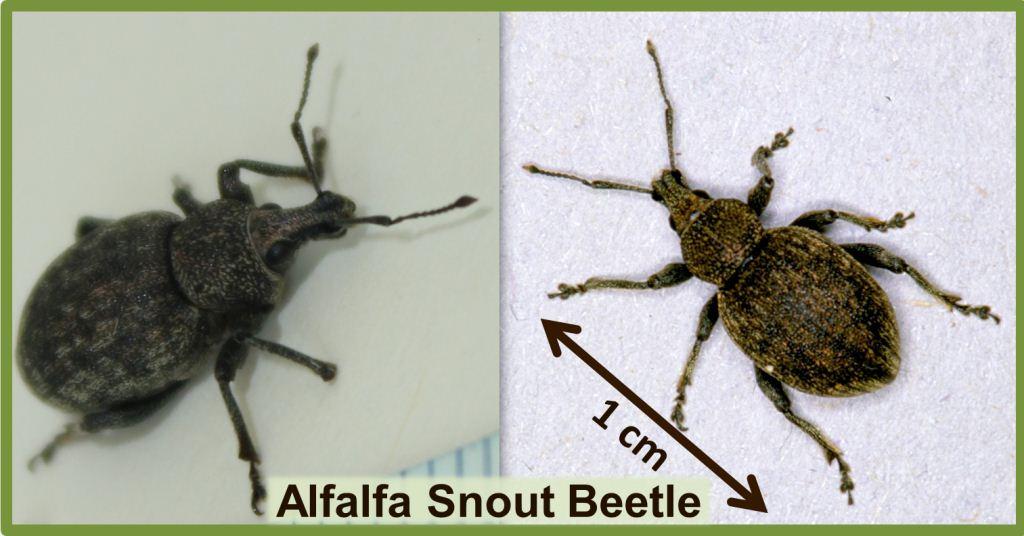 Winter wheat: In most areas winter wheat looks good. Wheat planted in September and very early October is in better shape than later planted wheat. Nitrogen has mostly been applied. Weed control should start soon. Good discussion on the use of urea versus ammonium sulphate versus UAN. Feeling is that nitrogen response is better when N is from ammonium nitrogen as opposed to urea given the current cooler weather.

Spring Wheat: The late planting season has taken a significant bite out of the spring wheat acreage.

Corn: Approximately 30% of corn is planted in Eastern Ontario. A few growers with long-day corn hybrids are switching to more adapted hybrids. Supply of shorter season hybrids is good at this time. Feedback regarding the use of the Fluency Agent (FA) has been mostly positive. Experience with the Fluency Agent (FA) has highlighted the following points to facilitate use: shake the container prior to opening to loosen the FA; use a hand sieve to “dust” the FA on the seed to avoid clumps (Figure 3); when possible, thoroughly mix the seed after applying the FA. 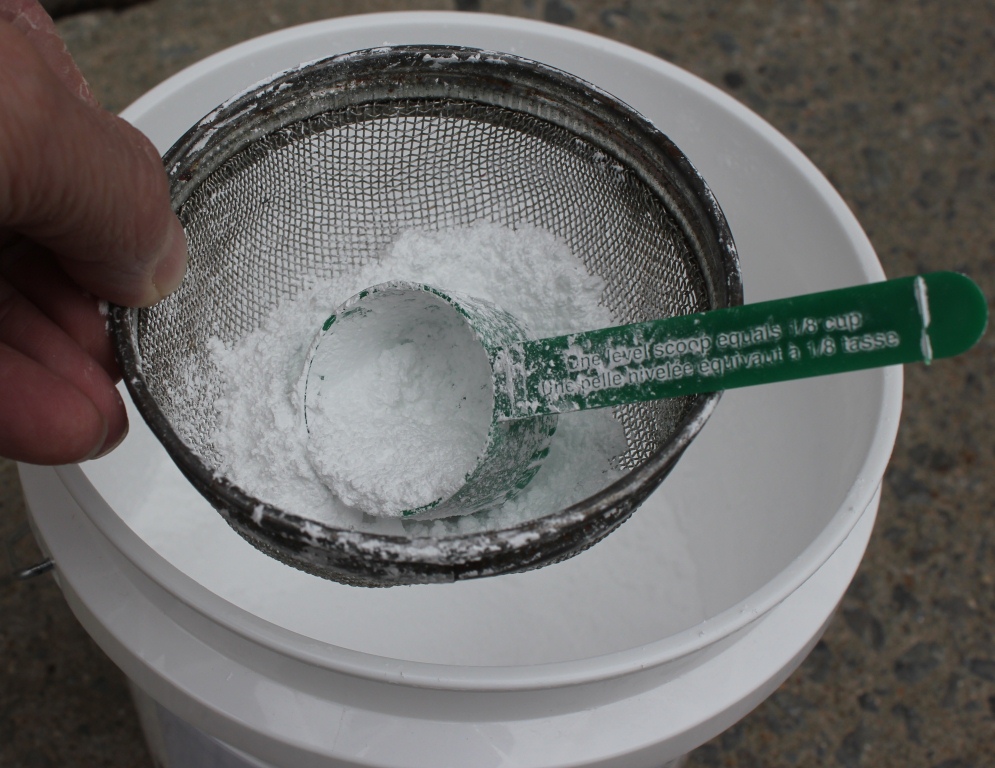 Soybeans: Only about 10% of the intended soybean acreage has been planted to date. In May, soil conditions at planting have more impact on yields than planting date. There is no reason to consider switching to shorter maturity soybeans at this time.