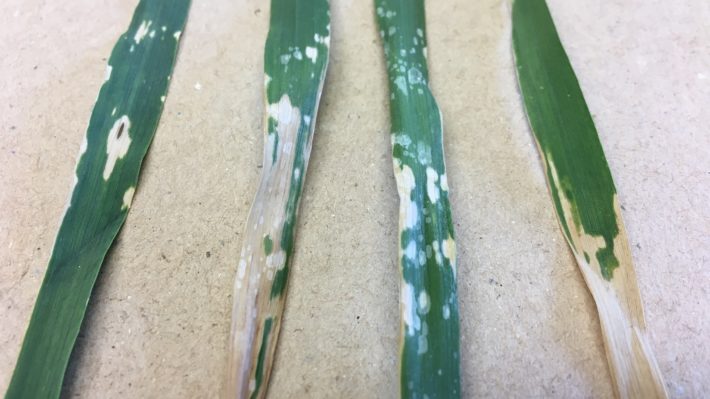 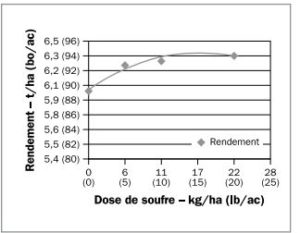 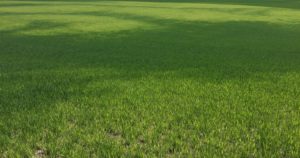 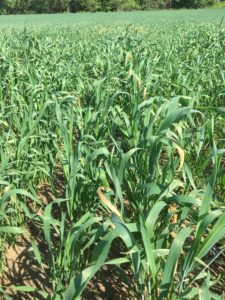 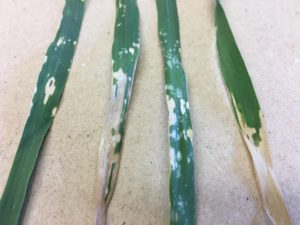 Q: Can I mix ammonium thiosulphate (ATS) with herbicides and fungicides to address sulphur deficiency symptoms or should I apply it separately with streamer nozzles?

A: With reductions in atmospheric sulphur deposits, Ontario research has found significant sulphur responses (10–14 bu/acre) on some fields, while others have shown little or no response, especially where manure had been applied. Of all the Ontario trial sites, 59% were responsive and had an average response of 3.8 bu/acre, while across all sites the average response was 2 bu/acre (Figure 1). 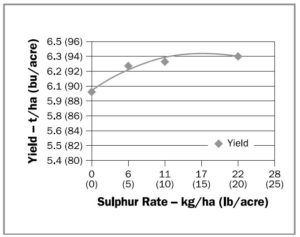 Ideally sulphur is applied as ATS with 28% urea ammonium nitrate (UAN) at the tillering stages in the early part of spring. However, this particular question deals with a farmer who is seeing deficiency symptoms and would like to address them at the same time that they plan to apply a herbicide or fungicide (or perhaps both). Under this circumstance there are usually 4 questions:

1. Does ATS when applied with nozzles that are used for pesticide applications (and therefore finer droplets) result in increased visual crop injury?

Answer: Yes, streamer nozzles would dramatically decrease the amount of foliar burn that is caused when ATS is applied with a nozzle that is used for applying pesticides. Streamer nozzles, however, are not appropriate for applying herbicides or fungicides since the level of coverage would be insufficient.

2. Does mixing ATS with a herbicide and/or a fungicide increase the risk of crop injury?

Answer: Yes, a recent paper by Dr. Dave Hooker and his colleagues showed that the addition of ATS increased visual injury in wheat and was greatest in a 3-way herbicide + fungicide + ATS tank-mix (Table 1).

Table 1. Visual leaf injury (%) 1 week after application as affected by tank-mix combinations of ATS with herbicides and fungicides at six field sites from 2014-16.

3. Would increasing water volumes decrease the risk of crop injury with ATS because you are diluting the concentration of ATS in the carrier volume?

Figure 3. Foliar leaf burn in winter wheat caused by an application of ATS with a herbicide in 2018 at the Woodstock Research Station.

4. Does injury from ATS cause yield loss?

Answer: It does not appear to. In our study from 2018, there was no difference in winter wheat yield across all treatments, regardless of amount of foliar injury (which in some instances reached 15% visual injury – see Figure 3 and 4). It should be noted that injury from ATS seems to be most apparent in the first 3-5 days after application but after 14 days it had virtually disappeared. The Hooker study also found that despite significant crop injury, the injury was transient and there was no evidence that grain yield was adversely affected.

Figure 4. A close up of foliar leaf burn from ATS and herbicide applications in 2018.

Mixing ATS with herbicides: the importance of a jar test 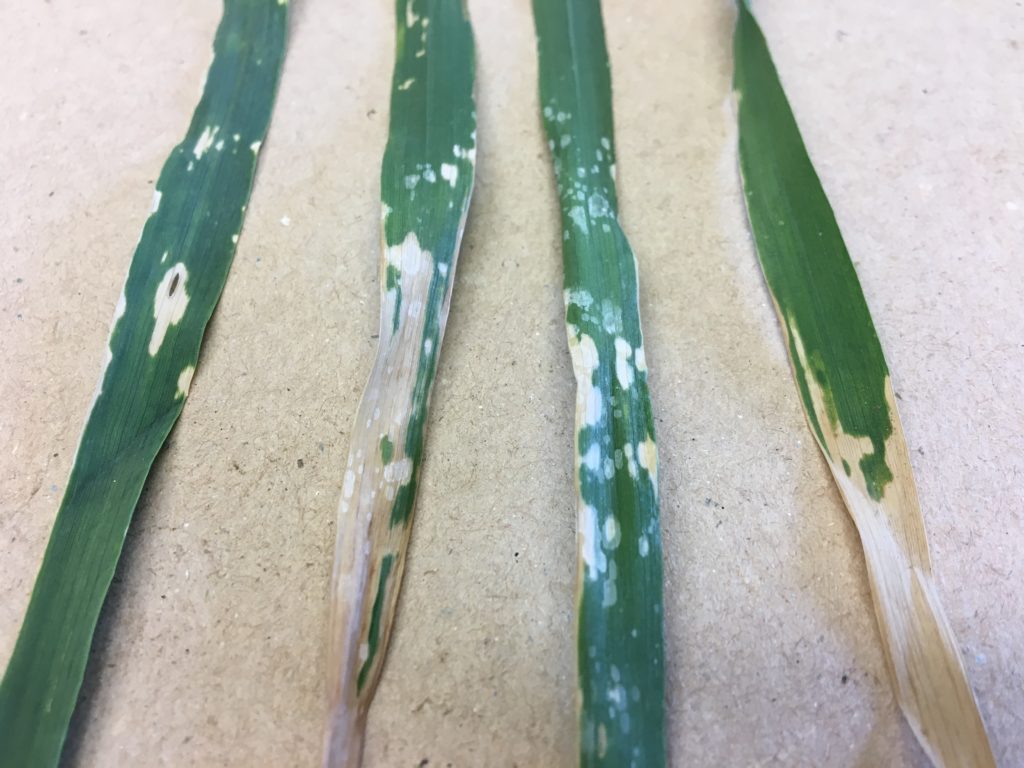