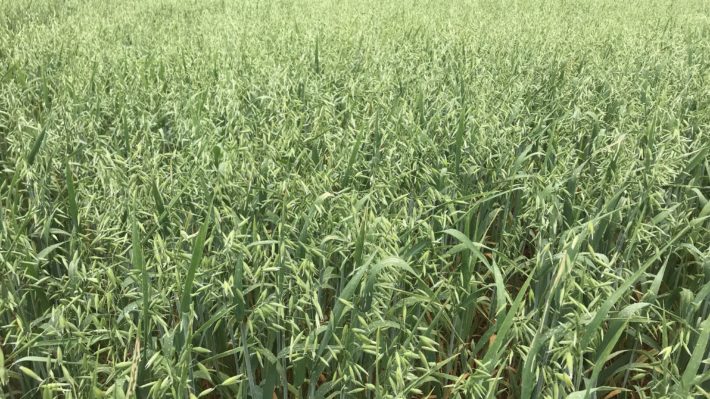 As the wheels have started turning and the spring cereals are going in the ground the question that continues to come up is how much nitrogen (N) should I apply? With spring cereals we know there is a balance between having enough nitrogen to maximize yield potential while avoiding lodging issues. However, OMAFRA’s current nitrogen guidelines for spring cereals are considered to be on the low side for the varieties that are available today along with our current management strategies (table 1). The current guidelines also do not take into account any potential fungicide by N interactions or the use of plant growth regulators (PGR).

As a result, research trials were conducted in barley, spring wheat and oats in 2014 and 2015 to determine the Maximum Economic Rate of Nitrogen (MERN) for these crops both with and without a fungicide application.  What that research found is that while there is an opportunity to push nitrogen rates further, where you are located and how you will ultimately manage the crop plays a part in what N rates should be applied. 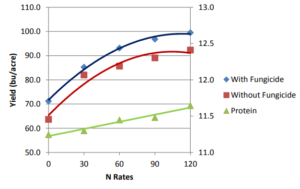 Figure 1: Response of barley to nitrogen and fungicide applications in southern Ontario. 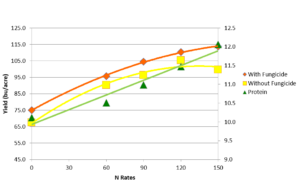 Figure 2: Response of barley to nitrogen and fungicide applications in northern Ontario. 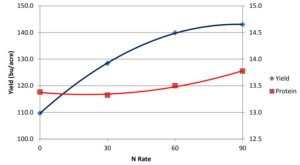 In eastern Ontario the MERN was 60 lb/ac. However, it should be noted that this is limited data and that in 2015 the trial was planted after red clover. It should also be noted that there was a significant response to fungicide applications. Lodging also became an issue at this rate so it is anticipated that if PGRs had been used the MERN would be higher for this region even after red clover.  Therefore, it is suggested that growers slowly increase their nitrogen rates in tandem with fungicide and PGR use.  In northern Ontario, the MERN was higher than at the other locations.  The MERN for oats with a fungicide application in northern Ontario was found to be 82 lb/ac, compared to 67 lb/acre without a fungicide application (Figure 4). The price of oats at the time of the study was $3.00/bu and N was $0.55/lb (https://www.ontariosoilcrop.org/wp-content/uploads/2016/02/V12-2015CrpAdv_Cer2_Oat-Nitrogen-Response-Curve.pdf). 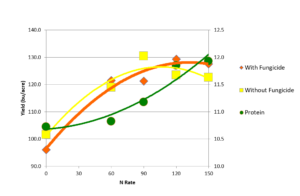 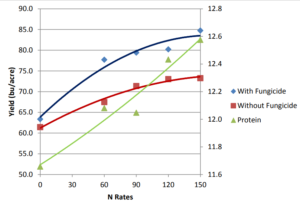 Figure 5: Response of spring wheat to fungicide and nitrogen applications in southern Ontario.

While these trials indicate that N rates should be pushed higher in spring cereals, the studies were only conducted over two years with a limited number of locations (Table 2).  Therefore, growers should be cautious when increasing their N rates and do so according to their soil type, crop rotation, manure history, variety selection, etc. Further research into nitrogen rates in spring cereals continues.

Table 2: MERN for barley, oats and spring wheat in various regions across Ontario.

A PGR application may also be considered when applying higher N rates if lodging is a concern. Manipulator is now registered in oats and barley in addition to winter and spring wheat.  However, before making any applications growers should check with their end user to ensure it is ok to do so. If you are growing for livestock feed or seed, PGRs can be safely used.  The recommended timing and rate for Manipulator in spring wheat is GS 30-32 at 0.7L/ac and for oats and barley the recommended timing and rate is GS 30-32 at 0.9 L/ac. 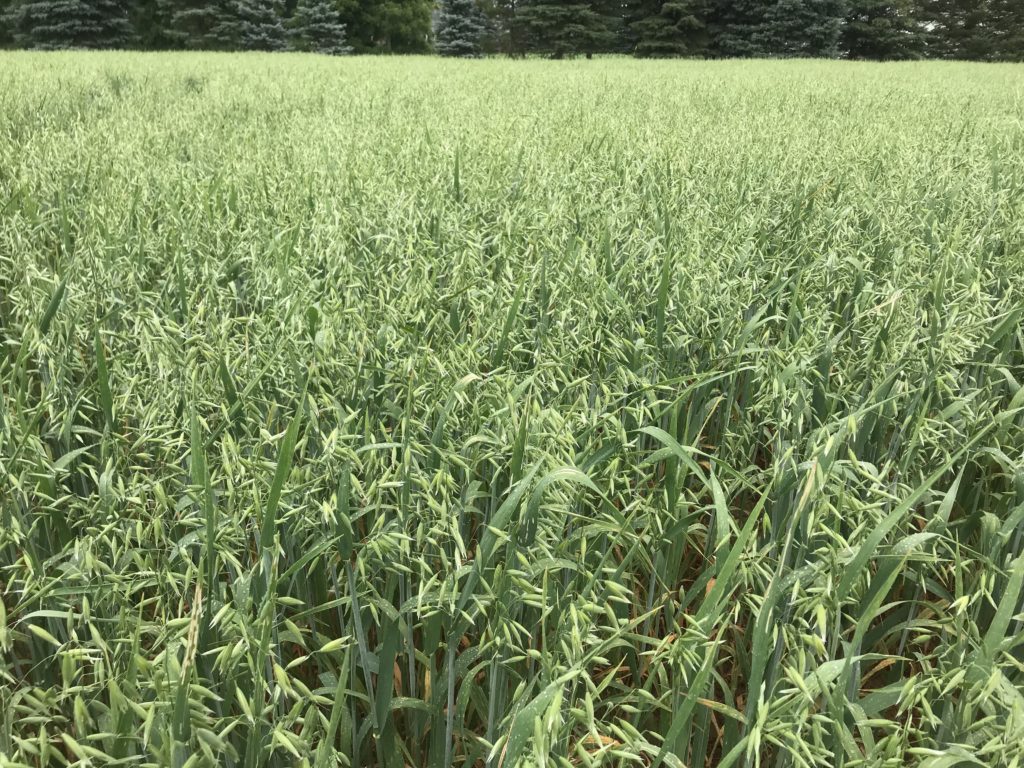