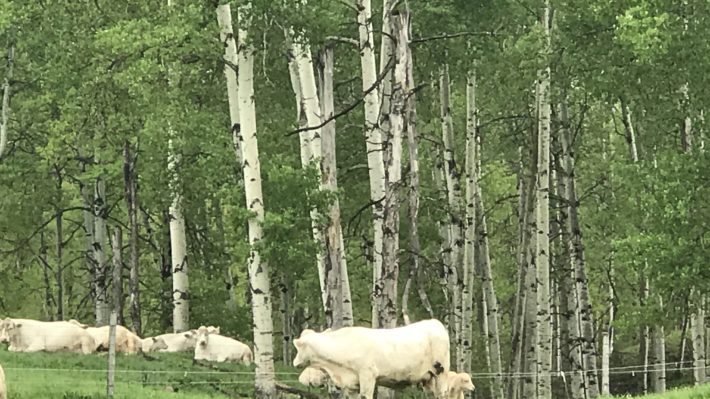 Reports from the northwest and northeast remain positive and for most the planting season is done. A dip in temperature on the weekend did not result in any known crop losses. Most regions had been dry and have completed successful planting seasons and are now enjoying rain. Cochrane District has been cool and therefore soils have not dried out to allow planting to be completed. There were no significant crop-specific updates to report, aside from significant flea beetle feeding on canola in some areas, so regional updates are provided below.

OMAFRA crop specialists provided some reminders and updates on the call. Last week fields of barley were showing signs of weather stress due to the cold snap two weeks earlier. Symptoms included the yellowing of leaf tips which was being mistaken for barley yellow dwarf virus. Growers should keep an eye out for aphids as they are being found in high populations in some areas. It is important to note that predator populations have also been increasing and growers should keep them in mind when making management decisions.  While less common in northern Ontario, growers should continue to keep an eye out for crown rust in their oat fields. Likewise, insects are not typically a major issue, but producers should monitor for true armyworm in grassy hay fields, and pastures, especially since forage inventories are tight and armyworm was an issue across the north last year. Corn experienced temperatures of -2°C recently, but at early growth stages (prior to 6-leaf) injury is likely limited to top growth as the growing point is still below ground and partially insulated. Some thin corn stands were reported; there are resources to help with replant decisions at GoCorn.net although it is likely getting late to replant to corn in the north now.

Some helpful articles can be found  at the following links:

Producers should continue to be mindful of safety and mental health. We have enjoyed a relatively good spring on farms, and we encourage producers to take time for reviewing how they approach their various tasks safely as well as taking time for themselves and for family. With kids off school and enjoying time on the farm, be extra cautious and mindful of their safety too.

Progress in the district has slowed due to 3” or more of rain over the past 10 days. The ground is saturated, and temperatures have not been very warm. The forecast for the next week is for temperatures of 12 to 19 °C. This time last year cultivation had just begun in the region and oats planted June 10th were harvested just before the snow arrived, so conditions are about 2 weeks ahead of last year. Today planting progress across the region is at approximately 70% and any additional planting may have to be harvested as silage or baleage.  It will be a couple weeks before pastures are in decent shape to turn livestock out. Participants on the call estimate first cut of hay is about a month away.

Producers in the region are feeling very optimistic and have generally had a great planting season. Crops were planted in good conditions during three weeks of dry weather and were up and growing quickly. Rain this week was welcome for all crops and pastures. The morning of the meeting it was only 10°C, but heat in the forecast will bring on growth. Frost on the weekend nipped at the corn but is not expected to have delayed growth too much.

In the Verner area flea beetle are feeding on canola enough to warrant spraying, and in some cases has led to replanting. Flea beetle are also present in Temiskaming but cold conditions slowed them down. The canola is growing through the injury and it is expected most acres will not need an insecticide application.

The New Liskeard Research Station have finished planting on station and in Verner. Oats are at the 2- to 3-leaf stage. A malting barley rotation trial, with the variety Synergy, has been planted on plots following peas, canola and soybeans.  Staff from the station noted aphids are being found in cereal plots. Geese have arrived a bit later than normal and are starting to feed on cereal seedlings. Darksided cutworm has also been found on the station; more information about teh pest in canola can be found HERE . 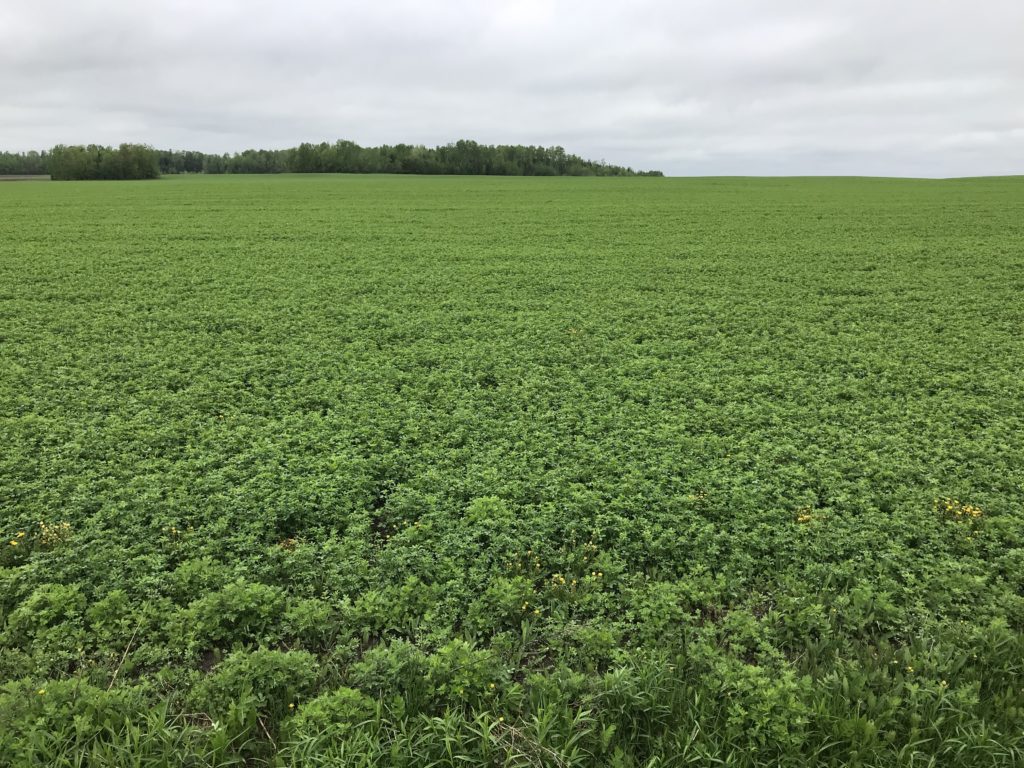 Alfalfa to be cut soon in the northeast. 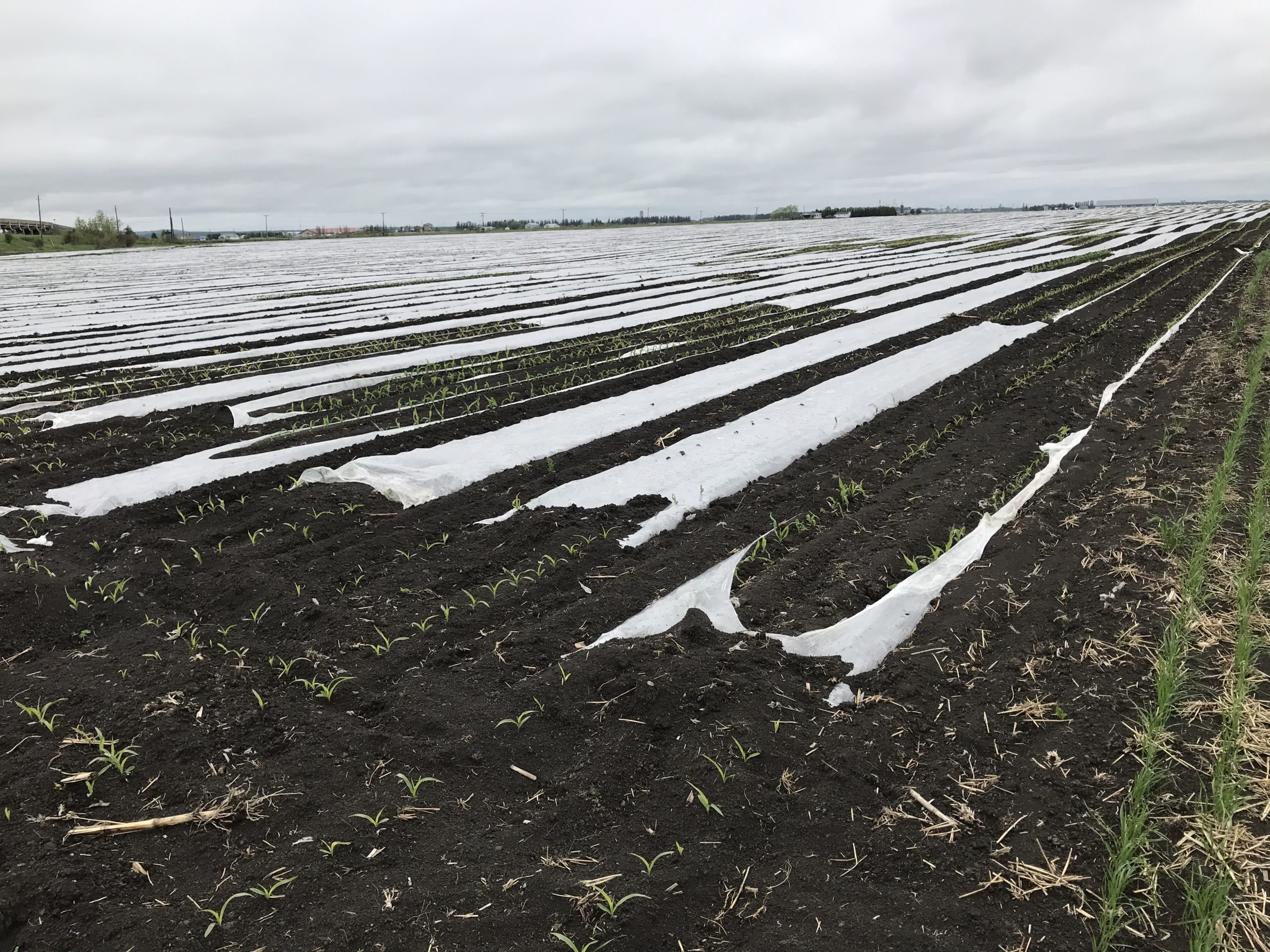 Corn planted under plastic in the northeast.

Late April brought about 3” of rain, but the region has only had ½” of rain since then. Below-average temperatures in May meant the soil did not dry out, and soil moisture is still decent.  Recently, there have been a few days above 30°C and corn planted into moisture was up and showing in rows within a week. All planting has been done for a week now. Herbicide spraying is done on barley and pea fields. There are no reports of disease or insect issues yet. Temperatures of -2°C on the weekend turned corn leaf tips brown but there are not expected to be lasting negative impacts. Alfalfa looks good and will likely be cut in a couple weeks. Overall, progress is about 2 weeks ahead of last year. A rain would be welcome now.

There has been very little rain in May (17 mm at the research station) and temperatures have been warmer than normal. It was 30°C the day before the meeting. Most planting is done with some corn acres left to complete. A lot of sprayers and manure application have been observed this week. Tiling is also being done, some fields were started in 2019 but could not be completed. Conditions have been great for both tiling and planting.

Some producers have been growing Clearfield red lentils. Last year the lentils did well although there was some lodging. The grain elevator accepts the lentils and producers are trying them again this year. The acreage of canola continues to increase in the region. So far they have not had issues with flea beetle this season.

Conditions continue to be excellent and producers are enjoying every minute of it. They have had a couple of timely rains after being fairly dry. Rain has helped move hay along. Normally hay would start to be cut the second week of June but it may be done now because the forecast for next week is wet. Pastures are doing well with recent humidity and all pastured livestock will likely be turned out soon. Planting is done and herbicide spraying is ongoing. This year conditions have been good for planting of potatoes and onions. There are tiles going in but some have opted to plant and put off tiling this year. It was noted that conditions in the region have been much better than west of the region; Portage, Manitoba has been much more wet.

The Kenora area is having similar success. Grass is growing well and cows are out on pasture.

Dr. Amanda Diochon from Lakehead University joined the call and shared information on her research efforts. She is interested in land clearing practices and their impact on soil organic matter, soil health and fertility. Land cleared by mulching is being compared to conventional land clearing practices as well as forested areas. They are re-sampling fields that were sampled 5 years ago under the NOFIA land clearing project, as well as fields that have been cleared for in the last 10 years, in regions across the northwest and northeast. The project has been funded by Grain Farmers of Ontario and Dr. Diochon is also seeking NSERC funding. 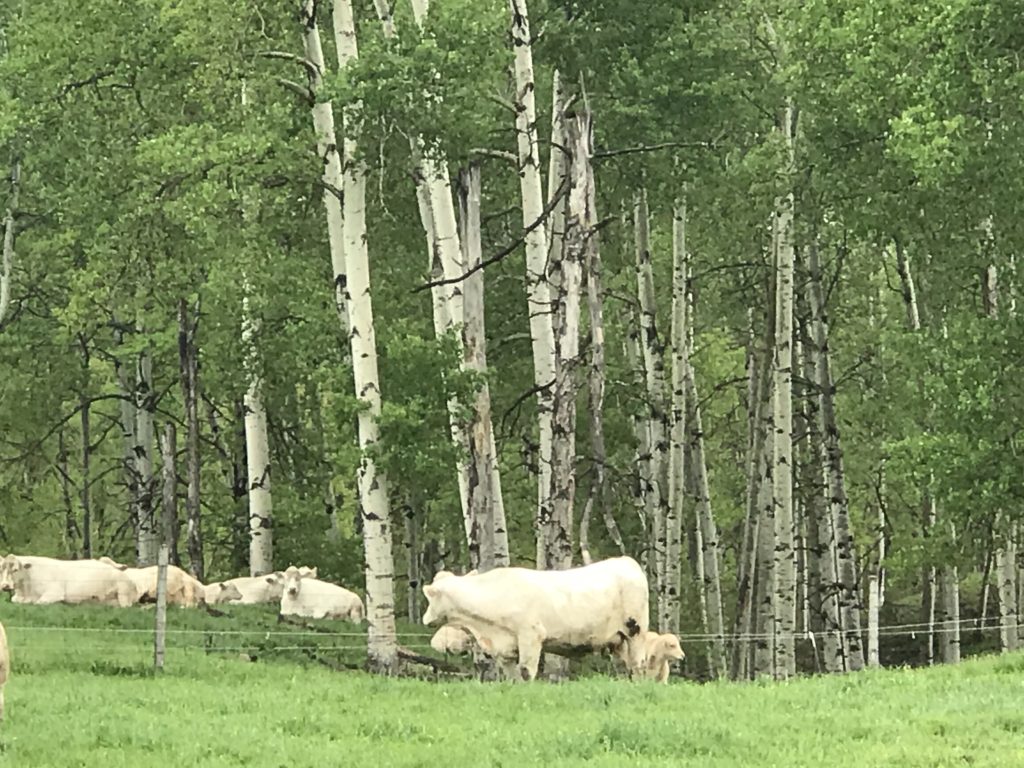