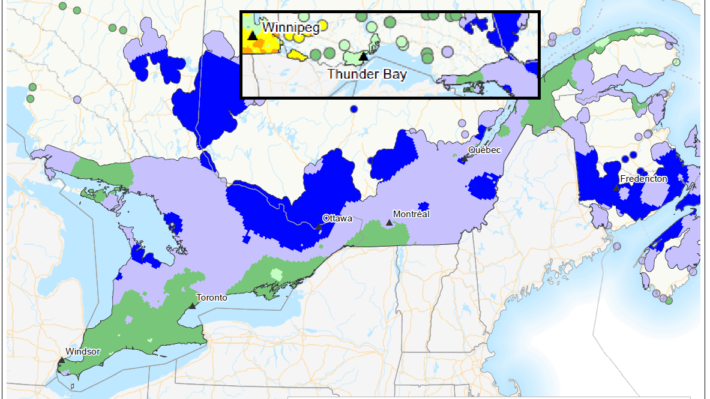 According to Agriculture and Agrifood Canada, April 2019 brought above-average precipitation to most of the province. 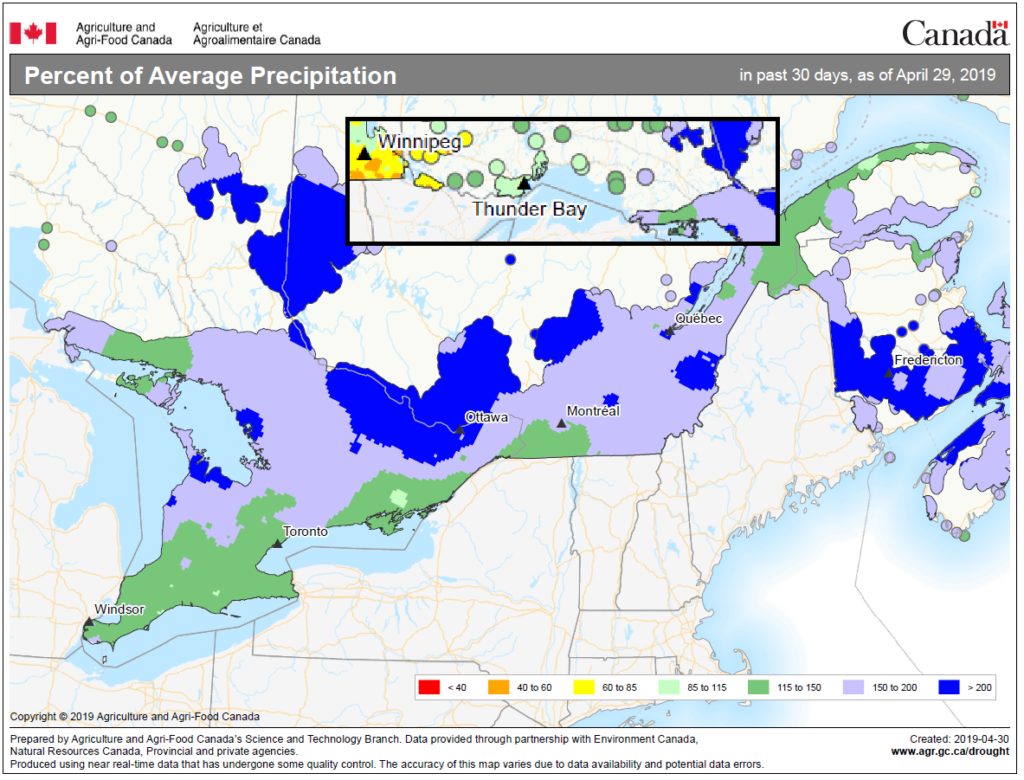