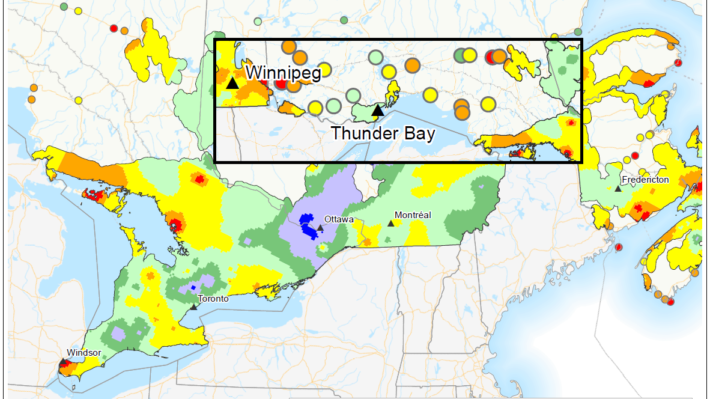 Map shows the percent of average rainfall received across Ontario in July, 2018 Lab analyses indicate that quality decline for first cut was very fast, and test results range from low to very high quality. Producers cutting based on calendar date rather than crop stage may have lower quality forages than expected. Pasture regrowth has been slow, and many producers… 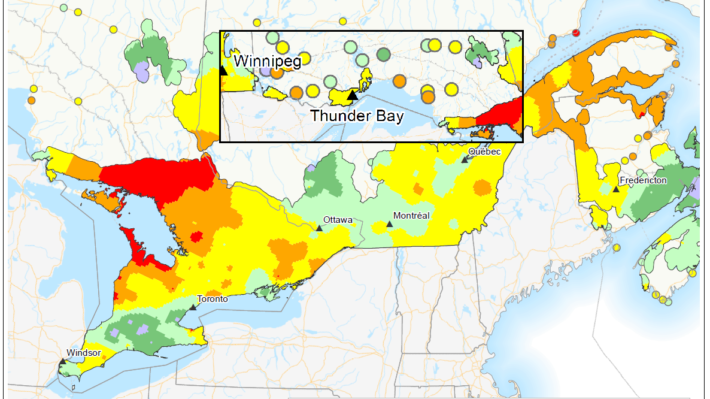 Southwestern: Reports indicate yield and quality of first cut hay was good. Regrowth has been slow in dry regions. Most alfalfa weevil damage occurred during the week of June 4th. Feeding on regrowth after first cut gives fields a greyish tinge when viewed from a distance. As of the 24th, rainfall across the region has been variable: western Ontario and… 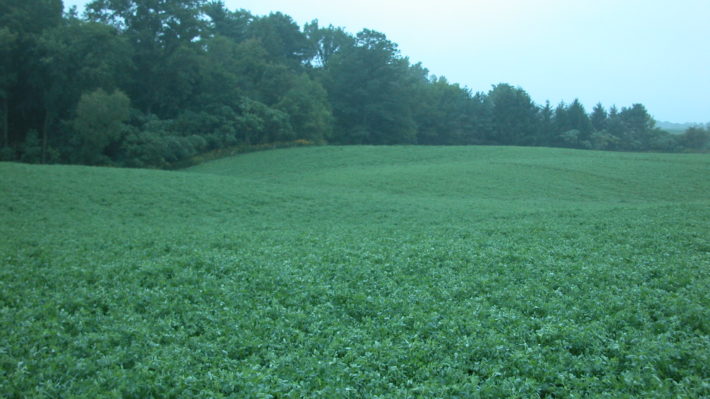 Scouting is an important part of growing quality forage. Just like other field crops, scouting alfalfa helps growers stay ahead of emerging problems, correctly time harvests, and make better decisions when planning future crops. Plant counts should be done spring and fall (Table 1). These can be done when the alfalfa is dormant. The spring count is a good time… 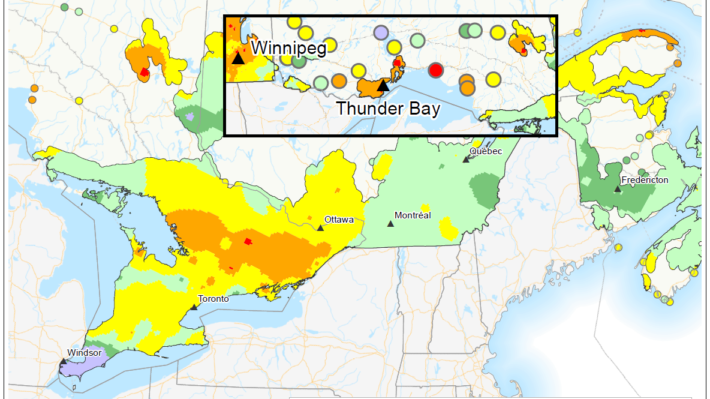 Southwestern: Most alfalfa stands overwintered well; however those on heavy soils and in low-lying areas may have suffered winter injury. New seedings and annual forage acres are expected to increase this year in response to weather conditions over 2016 and 2017. As of May 27th, alfalfa weevils had reached 1st instar. Scouting is advised to identify if alfalfa weevils may be… 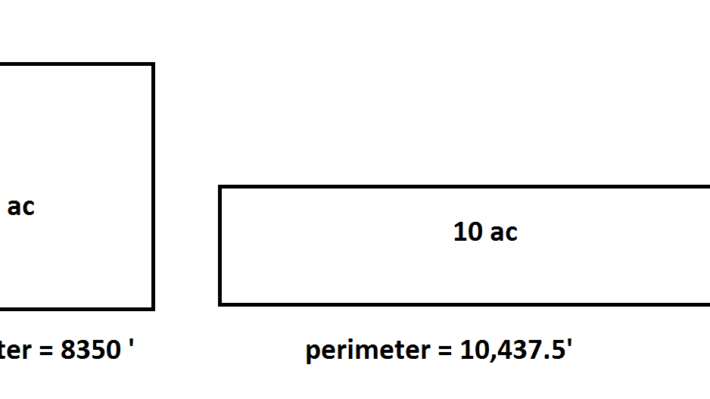 Christine O'Reilly May 1, 2018 16195 Comments Off on Selecting an Energizer for Your Electric Fence
Pastures

Key points: The most economical power source (hydro, batteries, or solar) depends on ease of access to fencer Output voltage needs to be high enough to get the attention of the livestock being contained Output joules rating must be capable of delivering the voltage along the length of wire in the fence When in doubt, buy bigger than you need The… 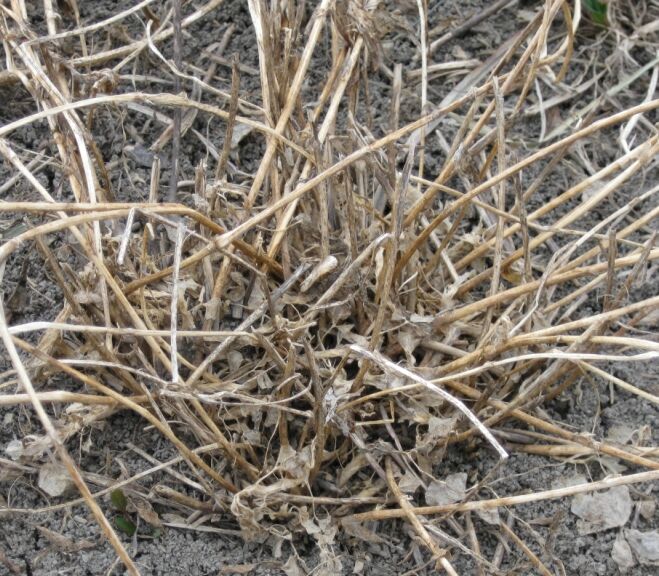 Many fields across Ontario may be at risk of alfalfa winter kill this year. This post contains links to OMAFRA resources that can help you determine whether your fields were at risk, if damage occurred, and what to consider for next steps. Late cutting can increase risk Due to rain delays, some fields were cut during the critical fall harvest period… 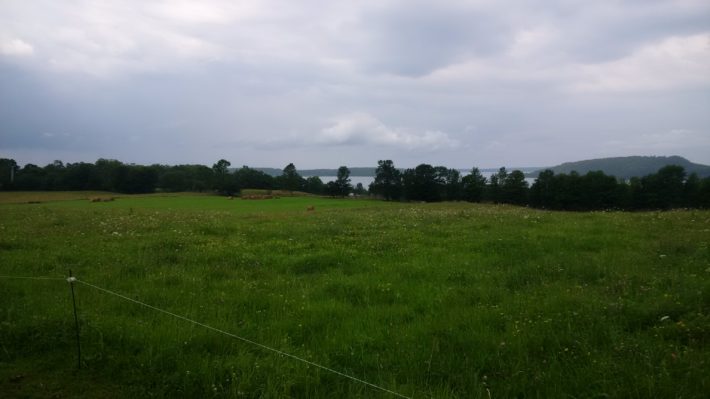 Spring is just around the corner, and preparations for the upcoming grazing season are in full swing. Farmers are checking their fences and water systems, and frost-seeding legumes to improve pasture quality. Soon there will be livestock out on grass, and less (if any) feeding to do in the barns! But with all the excitement, have you put much thought into…

According to the 2016 Census of Agriculture, total cropland area increased by 1% since the previous census, despite the amount of land included on census farms decreasing by 3%. In 2016 there were 2,022,199 acres of forage crops in Ontario. Since 2011, corn silage acres were up nearly 9% across the province. Acres for forage seed production fell by 29%…. 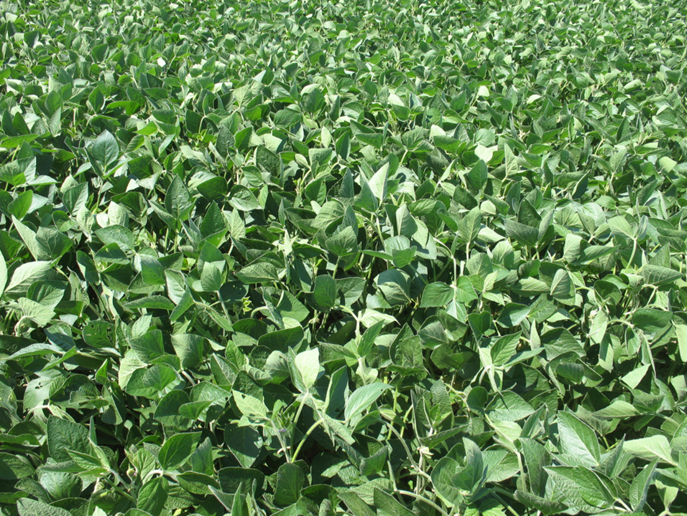 Co-author: Horst Bohner, Soybean Specialist In 2017, wet growing conditions have made it difficult to put up high quality forages. A wet spring delayed planting in many regions, and the cool summer and an early frost may prevent some soybeans from reaching their full potential as an oilseed crop. These circumstances may encourage producers to consider harvesting soybeans for silage….